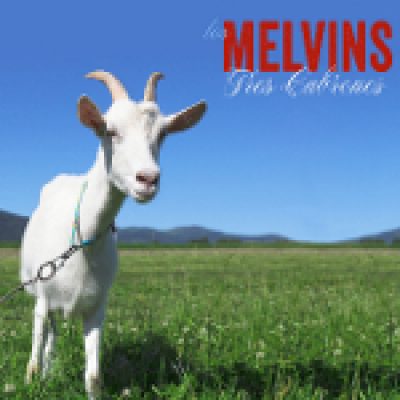 Die Band sagt dazu folgendes:
Tres Cabrones is as close as we´re willing to get to the Melvins 1983 line-up, explained Osborne. The best part is it´s all new songs. I specifically wrote tunes that would be good for these guys to play and it worked out great. We had no interest in rehashing tunes we wrote 30 years ago and chose instead to simply create NEW songs. It worked out perfectly.

Making the ´Tres Cabrones´ record was a real treat indeed. It´s a trip down memory lane complete with debauchery and ultra violence, said Dillard, who left the band in 1984 only to be replaced by Crover.

After 30 years we release a record with the (almost) original line-up of the band, added Crover. I´ve always felt that drummer Mike Dillard was one of us. It´s great that he´s still a piece of the puzzle! Plus, I get to see what it´s like being the bass player in the Melvins! ´Tres Cabrones´ indeed! 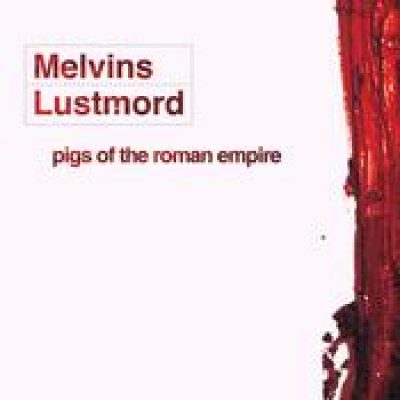 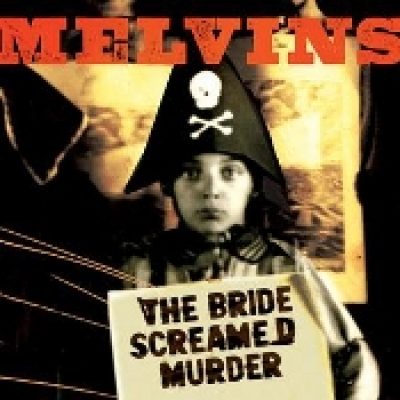 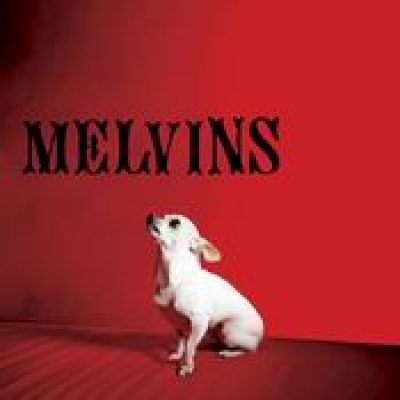 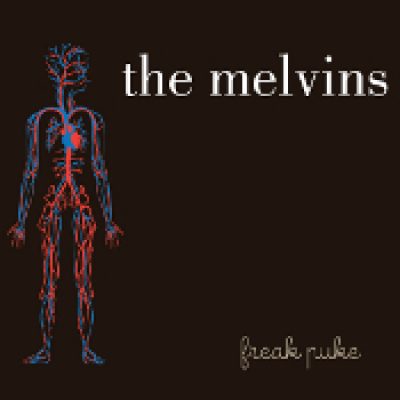 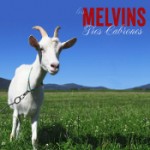 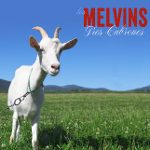 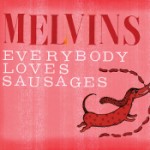