Kelly Sundown Carpenter is no longer a member of Beyond Twilight. Kelly had 4 months to deliver vocal lines for the upcoming album but did not deliver more than 30 sec. of unusable vocals lines. Schedules and plans were pushed several times to adapt to Kelly´s lack of ideas and problems. All in the Beyond Twilight camp have been more than patient with all his excuses. On the 7th of December Kelly finally got a warning. Through a period of 4 months he promised he would deliver next day but nothing happened. His reasons were everything from personal problems, family problems, not having enough time, blaming Mike and Truls from Circus Maximus taking away his enthusiasm because Kelly felt second to them and to not having a clue of what to sing. Kelly then demanded money else he wouldn´t do the recordings. Although this is not the spirit of Beyond Twilight the band was forced to make an arrangement which was settled and Kelly was assured his wish of 500$. The 28th. of December Kelly decided that the label should pay him the amount of 500$ before he left for the recordings else he wouldn´t do the recordings. Finn Zierler wrote to Kelly that the label of course was closed during Christmas and he was not even going to ask the label but desperate to save the situation Finn offered to transfer the money to Kelly and asked Kelly to supply him with a Paypal account. Kelly did not do this instead he started attacking the concept of the album although he had not written any lyrics nor did he have a clue of what the concept is about. At last only one day before Kelly was supposed to fly to Europe he ended up accusing Finn for not paying him money to the account that Kelly never supplied and that he couldn´t thrust Finn to give it to him and therefore he wanted to leave the band. King Kelly has decided not to cover the economical losses he has caused. On behalf of everybody in the Beyond Twilight camp it´s safe to say that we are all puzzled about Kelly but we wish him the best for the future. 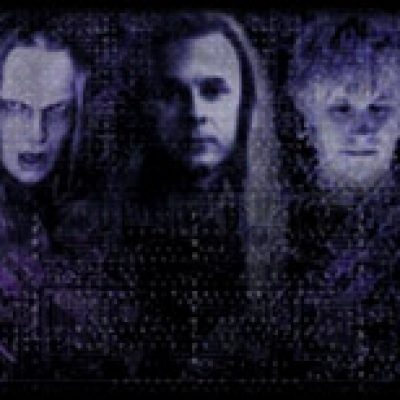 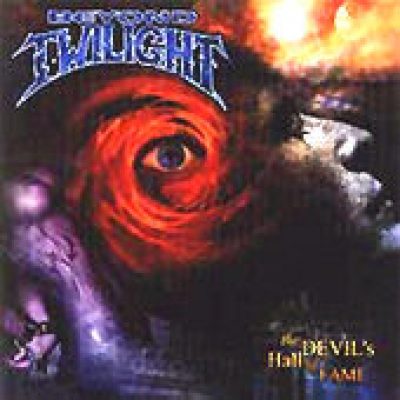 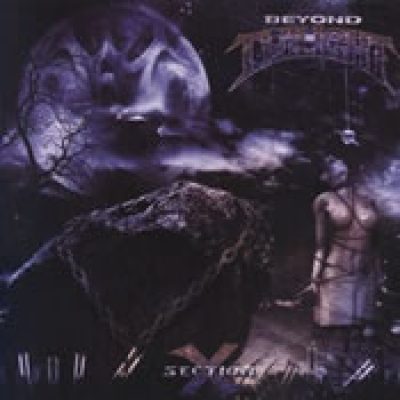 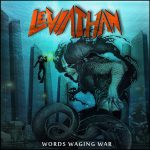 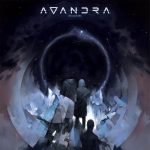 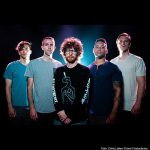 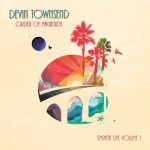