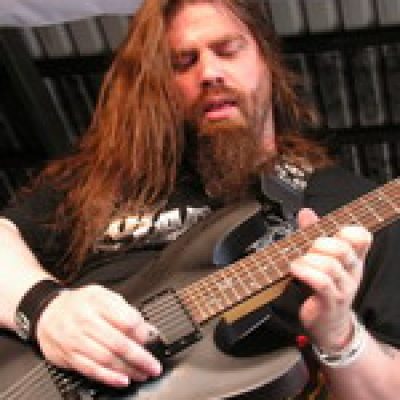 Das Statement von Johannes Losbäck zu seinem Ausstieg:
It´s with a heavy (metal) heart that I announce that I´m stepping down from my duties in the second best band in the world; WOLF. It was a very tough and difficult decision to make since I love WOLF and heavy metal, but I simply can´t give WOLF 666% at this point. It´s not fair to the fans, the boys or me to not give it all and I need to step down.
The downward spiral of the music business, which makes bands and musicians work harder and harder and trying to survive, has taken its toll on me.
I´d like to thank all, and I mean ALL fans for the ride of the past nine years. I am a fan of yours, so I love you all to death! Also, thanks to WOLF members past and present for sharing the life and giving me the opportunity to express myself through music. I am deeply proud and honored to have made music with you! I started my relationship with WOLF as a fan and now I get to end it as a fan. Thank you all, 666 times over and over. You WILL hear from me again! 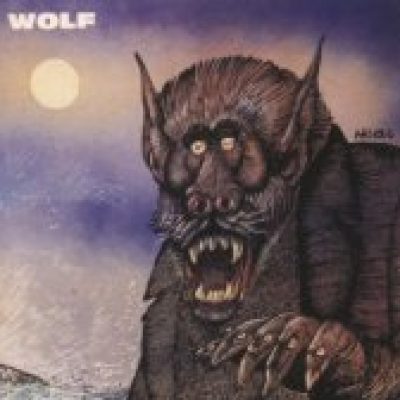 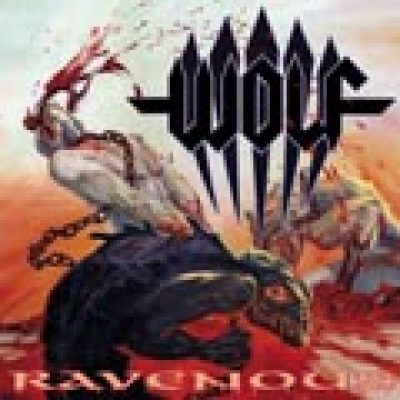 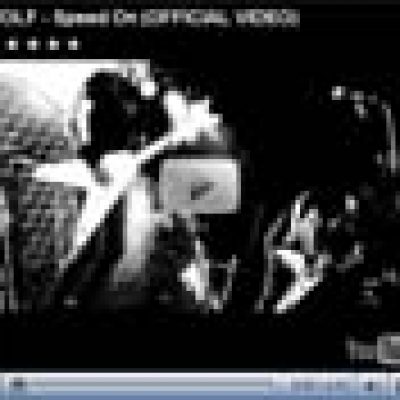 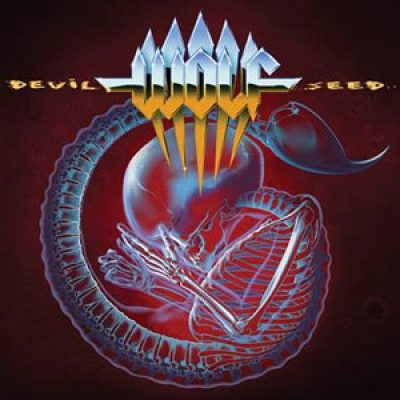 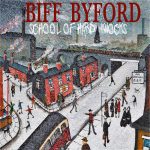 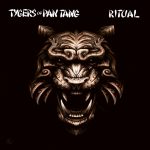