Nuclear Blast showed us the red light, just as we had predicted already a year ago. Then Spinefarm did the same thing: the music is good, the vocals are bad. Honestly, my role in this band never was anything else than doing a favour for a friend, and from a certain point of view it started to look like this favour had served its purpose.

Markus and I had a plan back in Spring 2000; to make a little DM side project, and for me it was solely for the sake of those bygone days that smelled like teen spirit. This little project was not to be related to OG stuff in any way until I received a phonecall from him late October the same year. The band needed a vocalist for their next gig and possibly for the next demo, too. I promised to be on the gig and think about the demo. My other (then anonymous) band had just released some magic to the world, called Pathvvays (418) & The Flowery March. After a year of pseudos and near psychoses OG managed to get a real record deal which gave us a good laugh while signing it – the damn deal was two sides long, the text was big enough for one’s blind grandmother to read it. They promised us 50 per cent of all the income! I wonder where all that money went (the first album sold 10 000 copies).

I also wonder why every time we were in the studio I quit the band at least once. Maybe I just can’t make up my mind. But with Spirits this was due to a complete failure. After I’d done my share I swore I would fuck off right away. I don’t know what happened that morning and I don’t know where the hell did that ugly voice come from (it was one of those things that can’t be repeated). My purpose had been to rip off my teen age idols but instead I ended up doing something completely different. The album was loved and hated like real life. And I still hear people saying SAAL is OG’s best effort so far.

Then with Years In Waste (Fall Grave Silence was never an option, it was just a working title) I succeeded. For the first time ever I walked out of the studio and smiled. What happened during the mixing process was another thing. Almost all of my cleaner vocals were taken out and they left only this monotone raspy throat mixed down to earth and ground level, which has become the OG trademark. We almost ended up having an old-fashioned fist fight with Markus. But I used to believe in Amor Fati and sometimes I still get a feeling like that. This was the way it was supposed to go. No one would have wanted to hear Tom Waits on a Melo Death album, right? Or wrong.

I thought of quitting the band last November, but I always had those famous second thoughts. Let the OG crew decide, I`ll do my part as long as necessary. The rehearsal Demo / Promo 2006 we recorded in January includes five songs, and they have a new kind of spirit in them, but at the same time reminding you of Steal The Light era OG atmospheres. Rumours say that it has been spreading unofficially, but officially (!) it was meant only for the record companies. I had decided that OG is no longer a small band, and now we will cut the crap and begin to do some serious business. (Un)fortunately, my will has always been going to a different direction than what the rest of OG has had in mind. This could be either a very good thing or a very bad thing because of the constant conflict in the air. Depending on who is in charge, it usually leads to something. But whether it is good or bad, well… And don’t tell me they are also matters of taste!

From February until now OG crew have been in a state of uncertainty, and I made it clear to them that it is just as ok for me to be in the band or to be out of it. Over half of the next album was ready, so it would have been rational to stay for a while at least. But it is Markus et al who pull the strings, and I’m just crossing my fingers here… let them decide. And so they have. It was all just a little karhunpalvelus as we say it in Finnish and as I have been saying over and over again. Exactly coinciding with my departure from OG is the releasing of my other band`s (The Thin Young Men) magic called The Sleeping Gold. The reason why I am so shamelessly advertising this is that most of the OG themes are directly related to this other Work I have been doing since 1993-4. This Melo DM thing was a nostalgy trip for me ever since the beginning (and I made it clear all the time). Those who are interested in my lyrics may find something worth reading in TYM, and the four different records (including the new unofficial demo Ride The Horse of Soul) I made with OG can be seen as a continuation and a side trail of this other Work.

To those of you who think I`m bad I can now give a sense of relief and hope to hear from Omnium Gatherum something they always wanted. To those of you who think I`m not that bad I can say that maybe I chose the right way to leave. Which means that I didn`t. So whatever the case, my hands are clean. But no hard feelings, even though it`s a cliché. It was the true will of us all, I don`t hate Fati showing itself this way. 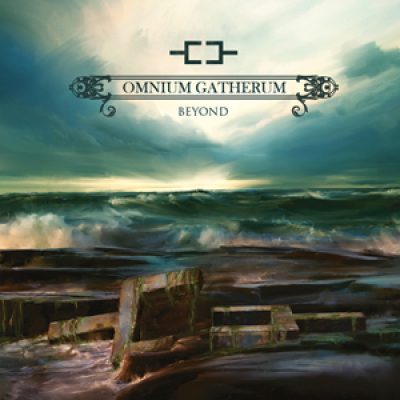 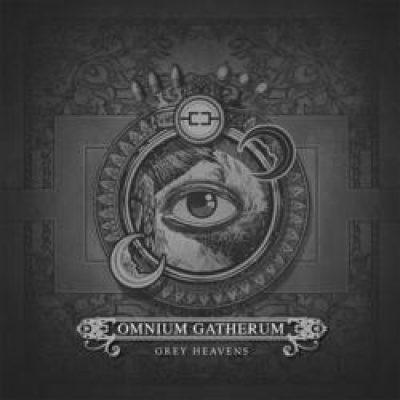 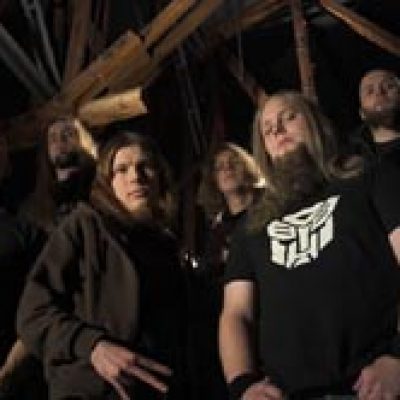 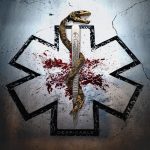 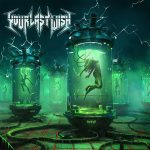 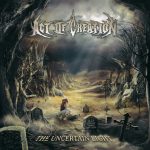 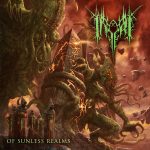