It´s been three and a half years since Lizzy Borden played our last show together with Alex Nelson, Joey Scott, Marten Andersson and me. Since the untimely Death of Alex, I didn´t know if Lizzy Borden would ever record or perform onstage again, or if we even wanted to without Alex.

The three of us have been keeping ourselves busy writing, recording and performing in a band we created called Starwood. Starwood is not a metal band and that is why it was not tied together with Lizzy Borden in any of the promotions. This band is very important to the three of us because it came together at a time when we really needed it. Burying your brother, band mate and Best friend was not an easy thing to do. The adventures that we all experienced together around the world for over 20 years is not something you can just pick up and move on from that easily.

We have recorded and released one Starwood record and we are days away from finishing the second Starwood record. Like I said before this is not a Metal Band, it has more in common with cheap trick then Priest or Maiden. Even though Starwood is not for the average Lizzy Borden Fan we are none the less very proud of the band and especially our new forth coming record, it should be out sometime this year with dates to follow.

Having said all of the above, if you´ve spent as much time touring the world screaming blood curdling metal as we have, you know it´s in our blood, we are eternally infected.

This brings me to the reason I am writing you today.

The three of us, (just like Freddy Kruger would have liked) have been having the same nightmare at the same time. Or even a better analogy is we all shared the same girl and we all now have an itch. That itch is, TO PLAY METAL AGAIN!

The first step to bringing back our murderess little road show is to find the right guitar player or players. Being that Alex Nelson was irreplaceable this is not going to be easy. He did the job of two guitarists and sang better then me most nights. Word around the campfire is, we might bring in some of our famous guitar slinger friends (you may be surprised of all the world class Famous guitar players that are big fans of Lizzy Borden) to play on the record, you will know who they all are if we decide to go that route.

Just in the week or so that the three of us have been considering screaming American Metal again, it somehow leaked out and we have already been offered some dates in the near future in various parts of the world. This is something we are seriously considering.

As far as a new Lizzy Borden record. We all thought Deal with the Devil was a great Disc, (it received four and five star reviews around the world). Universally the best reviews Lizzy Borden has ever had. However this was the last record that Alex played on and it remains very special to all of us. So for that reason there will be no Deal with the Devil part two as was originally planned.

We have been plotting some really great ideas on where we should take the music and the new concept; from these early meetings I know this is going to be something like you´ve never heard before from us but always wanted to.

Just like all of the Lizzy Borden records we want to go where we´ve never been before and still be a classic Metal band. That means pounding Double Bass Drums, Shredding guitars, a thunderous maniacal bass and of course some Blood soaked screams, all within a beautifully lit dark bloody concept as only Lizzy Borden can do. We are going to take our time and make sure we make the record of our lives! So although we might be doing some touring this year, the new record will probably climb out of the grave early next year with a full tour in support of it.

Other then the fact that we have the thirst and we´re doing this for ourselves, we are also doing it for the Lizzy Borden fans that have been writing to us from all over the world for the last few years asking us when or if we would ever record/tour again. I´ve said this before and I´ll say it again, we don´t have millions of fans but the ones that we do have are the most dedicated fans since the kiss army. We love each and every one of you and I know we will live and die giving you all we have.

We are also calling out to all of the fans around the world, you´ve got the power to bring Lizzy Borden to your town. All you have to do is join the Lizzy Borden street team. That means calling promoters/radio stations etc. And getting the word out in your town in any and every way that you can that YOU WANT LIZZY BORDEN! If you scream loud enough, we will be there.

We have just begun the search for new management, a new booking agent and all of the other biz stuff. All those interested can contact us here.

We invite you to come and visit us on our new myspace page and become our new friend, as well as www.lizzyborden.com to get all the latest news as we embark on this new adventure.

Speaking for Joey and Marten we are all excited and can´t wait to see our old and new friends on the road again…. and yes, oh yes, there will be Blood… 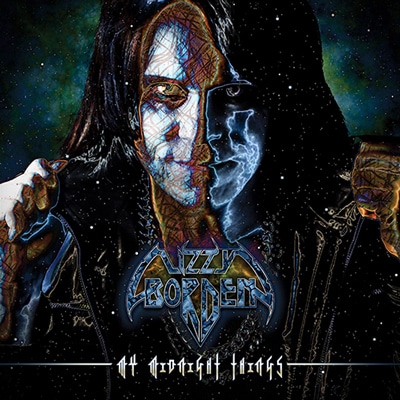 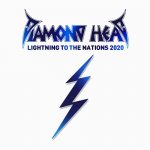 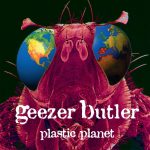 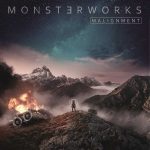 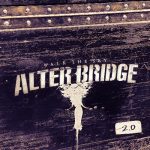