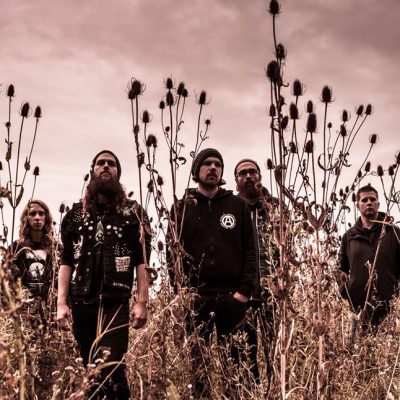 Das Statement der Band zum Namenswechsel:
„Thränenkind was founded almost exactly ten years ago. For us this marks a great opportunity to reveal our new band name: King Apathy. This may come as a surprise, but if you have followed our effort in the last year, this name will be familiar to you. It is also the title of our latest album, released in May 2016, which we all are very proud of. The ten years anniversary seemed to be a convenient point to take this hard, but nevertheless important step for us. What has once been started as a solo project has grown into a full band by now and also the musical style of our latest releases differs from the depressive black metal embodied on the first demo/EP. So have the lyrics on King Apathy, many of them composed by Nils – mainly focusing on very personal social criticism, driven by postmodern alienation – as they are in no way connected to the romantic and depressive lyrics of older Thränenkind songs. In fact the band name was part of an overall concept back then, which is simply not fitting anymore. Consequently each and every band members’ level of identification with this name is no longer provided, leaving us with no other possible decision than to rename the band. As a matter of fact our second album King Apathy sums up everything we stand for. It has been the first record composed and performed by the whole band without the help of any studio musicians and we all back it to 100% – conceptually, lyrically and musically. Adding to that, the name King Apathy is already connected to us, watering this whole process down to some kind of “re-naming light”. This makes it merely logical for us to choose exactly that name for our band.
But be assured, this does in no way mean that we are trying to cut out our past. Everything released before our debut in 2013 has never been a part of the live program, but you can still expect songs off of The Elk on our future setlists. We will always cherish our time as Thränenkind, but right now King Apathy is looking forward to what is going to be an eventful year 2017. We really hope that you stay tuned!“ 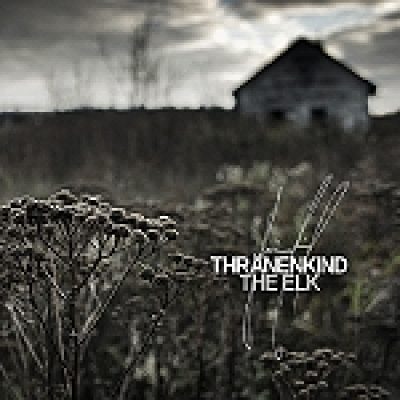 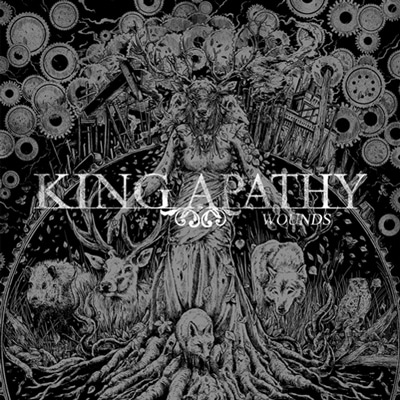 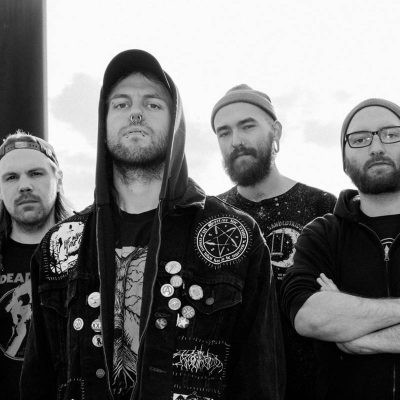 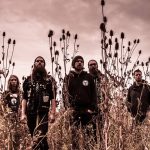 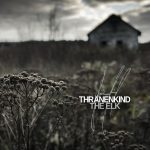 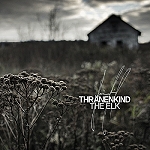