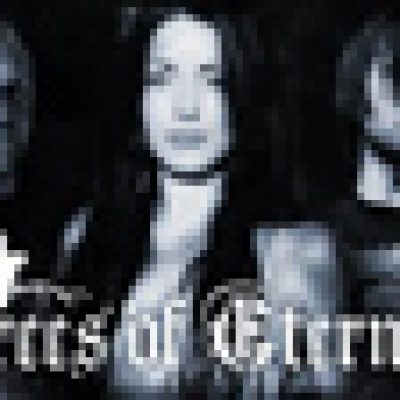 Today is the day we can start to celebrate the music, lyrics and life of our beautiful Queen who so tragically and suddenly crossed the bridge of stars and left this world so young and so soon… So with tears in my eyes but my heart pounding with a proud, victorious beat I can finally tell you that our long awaited album Hour of the Nightingale will be released worldwide on November 11th through Svart Records and pre-orders start August 29th.
Here is the first single from the album, Broken Mirror, with a beautiful and very touching lyric video Vesa Ranta made for the song.
There really are no words to describe the ultimate weight of the darkness, or the rays of the brightest of light that this album holds within its songs and lyrics. In so many ways this album turned out to be the most important album I´ve done in my life, and we both loved it from the first note to the last as we wrote it.
About Aleah… I have never met a person and a musician more connected to the very core of the absolute emotion and the soul of each note and every word she wrote or sang. She wanted her music and lyrics to be 110% honest and truthful, absolutely nothing less would do. Music was her religion and passion, a gateway to her soul and beyond. There will never be another songwriter or voice like hers that can turn the day into the darkest of night, or turn the darkness into blinding light with just one word or a whisper.
We were very proud to record Hour of the Nightingale together with our friends, band mates and amazing musicians, Kai Hahto, Mattias and Fredrik Norrman who all played their hearts out on this album. And working with another good friend Jens Bogren producing, recording, mixing and mastering the album were were ready to take this music to the world and play it to you all. Sadly that never happened… But this is the point where we can finally start this long journey and celebrate our Queen and singer Aleah Starbridge whose words and music will live forever on.
My heart is truly black and broken after the tragic loss of Aleah, but every time hearing her voice in these songs something pierces through the darkness like an flaming arrow. I hope this album will do the same to you no matter what might be shadowing your own path and bring you some solace and peace.
I want to thank you all for showing so much love towards Aleah after her sudden passing. My friends, this is where her legacy starts, through the voice of an angel at this hour of the nightingale. Bless you all.
Juha & and on behalf of Kai, Fredrik and Mattias / Trees of Eternity 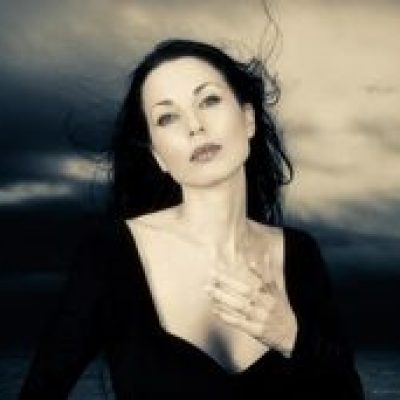 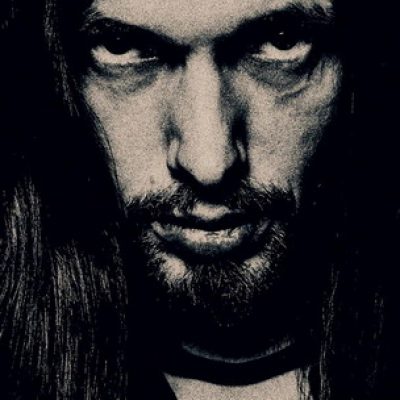 TREES OF ETERNITY: "Hour of the Nightingale" als Stream
11. November 2016 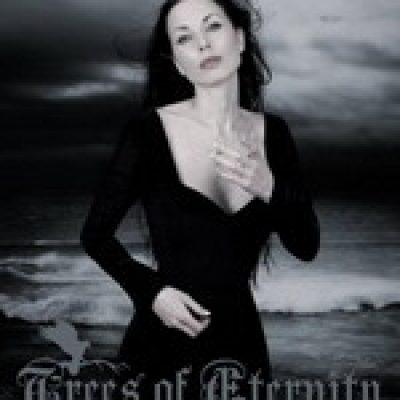 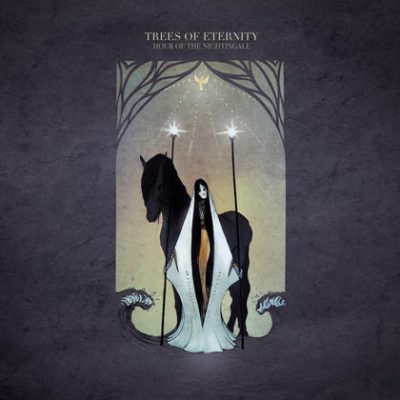 TREES OF ETERNITY: Hour of the Nightingale
12. Dezember 2016 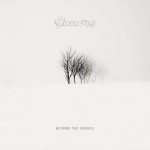 SHORES OF NULL: neues Gothic- / Doom-Album „Beyond The Shores (On Death And Dying)“ 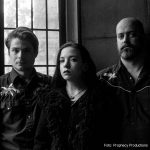 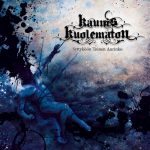 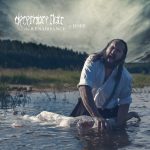