Swedish extreme metallers SHINING have today issued the following statement regarding the cancellation of the forthcoming European tour:

Due to the action, or rather the lack of action, of the Metal Maniac agency in Romania, who were booking the tour, SHINING is very disappointed to announce that the Destroying Europe 2009 tour is no longer able to go ahead.

With only a few days to go before the tour was due to start, we discovered that some of the bands have still not received contracts, tour riders etc., and most disturbing of all, we found that there were no tour buses for the tour because the promoter, Florin Sandor, had not paid for them. Without transport, the bands cannot go anywherel. When we contacted the tour bus company, who, we stress, are completely blameless in all this, we found that not only had he not paid them, he had also not given them any details of the tour bands, people travelling, itinerary etc. We can only speculate as to why he never bothered to give them even the most basic information. In addition to this we have still not received the promised funds to enable us to transport all our equipment from Sweden to the pick up point.

Over the last few days all the bands have repeatedly been in contact with Sandor, and we have all received a litany of excuses, that have included everything from personal problems to venue cancellations, but despite asking him to please sort it out, he has made no attempt whatsoever to salvage the situation. It has now reached a point where he either keeps his phone switched off, or he just doesnt answer. Things can go wrong, everyone knows that, and we have given him plenty of opportunity to try and make things right, but when its avoidable, which this was, and bands and fans have to suffer as a consequence, then it is unacceptable.

Every single one of the bands on this tour were really looking forward to it, and are extremely disappointed that it had to come to this. Not only for ourselves, but also for the fans. We receive messages all the time from people saying how much they are looking forward to seeing us play, and we can only say to them that we will try our hardest to arrange something for the future.

We stress that this is a blow to all the bands involved. Very few bands make a living, or even close to a living, out of their music. No band ever wants to cancel any live appearances, let alone a tour. Many people dont realise just how damaging a cancellation actually is. The financial losses to a band in terms of merchandise sales, even more so when merch is produced specifically for a tour; preparation costs, hire of rehearsal rooms, and loss of revenue from other appearances that had to be turned down to accommodate a tour, are considerable, and something that most bands cannot afford. Additionally, most band members also have day jobs, and alternative arrangements have to be made. In a lot of circumstances these arrangements cannot be un-made, and members are unable to then take more time off to go on another tour. All this can have devastating effects, especially to any bands that have staked a lot both financially and promotionally on such a tour. The worrying thing is that this seems to be happening more and more often these days. Bands have to put their trust in promoters to do the job theyre supposed to do, when this trust is betrayed, it leaves a bitter taste in everyones mouth. 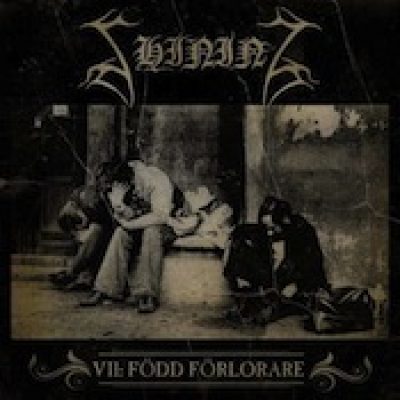 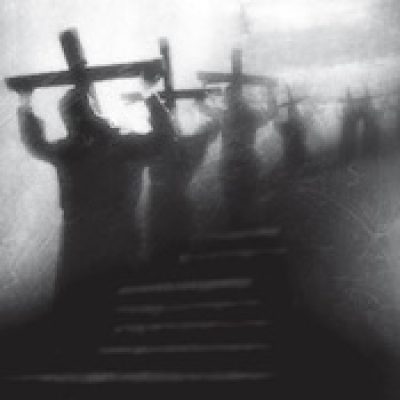 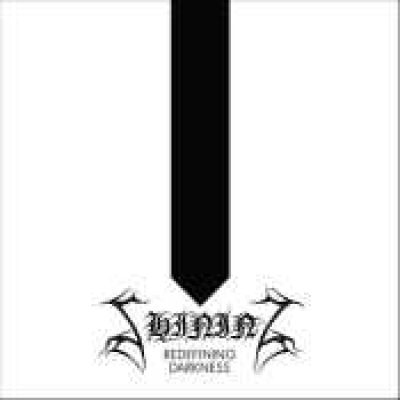 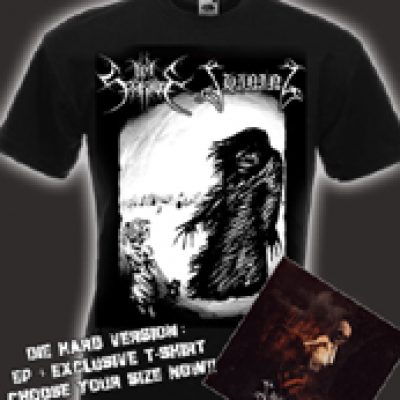 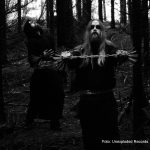 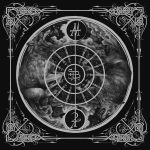 Gallery image with caption: ALMYRKVI / THE RUINS OF BEVERAST: Split 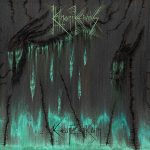 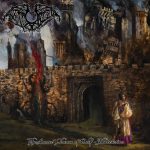