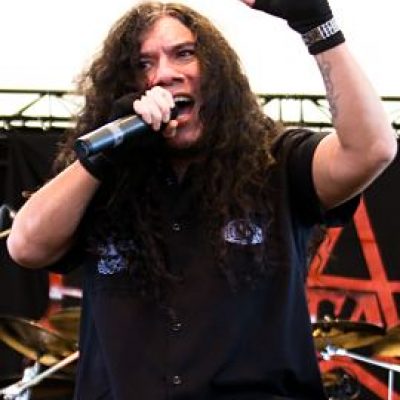 Statement James Rivera:
Some of you may be aware through online media that ARMORED SAINT has announced three confirmed shows in the Northeastern U.S. with SEVEN WITCHES as a support band. To avoid any confusion, I would like to make it clear that I will not be performing with SEVEN WITCHES. In fact, I have chosen to no longer be a part of this band due to circumstances beyond my control. I tried my best to get things going in the right direction for SEVEN WITCHES, although the powers that be did not see it the same way and have decided to go out and represent the new SEVEN WITCHES record with a whole different lineup again already.

I´m more than positive the long anticipated return of ARMORED SAINT will be well worth the wait. As for the fans who have been looking forward to the SEVEN WITCHES lineup with me back in the picture, my deepest apologies go out to you.

In related news, I am working on booking some dates in Europe with my tribute band, SABBATH JUDAS SABBATH, which will be billed as special shows performing a night of SEVEN WITCHES and METALSTEEL songs. Three gigs have been confirmed in November with others in the works. When all shows are finalized, the dates and locations will be announced. 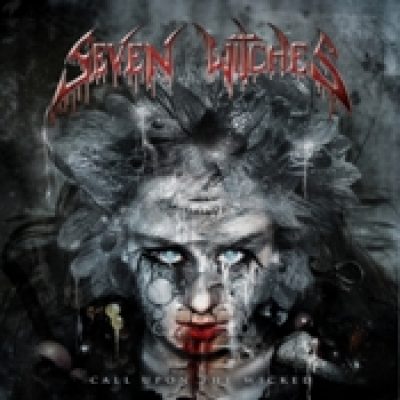 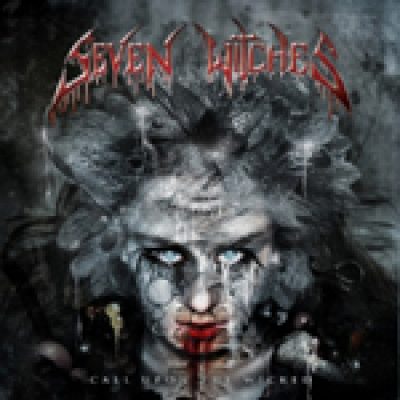 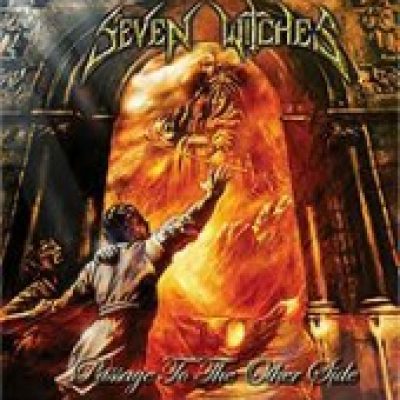 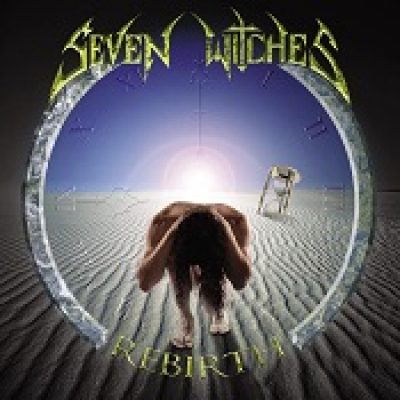