„We are sad to announce that Pasi Rantanen and Kari Tornack are no longer part of Thunderstone. Due to personal reasons and a visible lack of motivation on their part we saw it best to part with the boys, although the decision was not easy and the timing perhaps the worst possible. Everything was done in good spirits and we thank the guys for an unbelievably great and fun seven years and wish them all the best in their private endeavors.
However, the first priority for us was not to let our fans down even in a situation like this. Therefore, we will go on with the upcoming co-headlining tour with Nocturnal Rites as planned. And we are most proud to announce two incredible musicians who agreed to fill in for the tour on such a short notice. On keyboards we will have none other than legendary JENS JOHANSSON, the crazy Swede and a long-time friend from Stratovarius. The vocal duties will be handled by the incredible sounding TOMMI ‚TUPLE‘ SALMELA who in recent years has shared the vocals with Marco Hietala in the classic Finnish metal outfit Tarot.“ 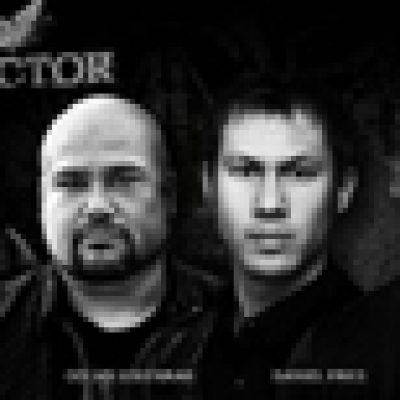 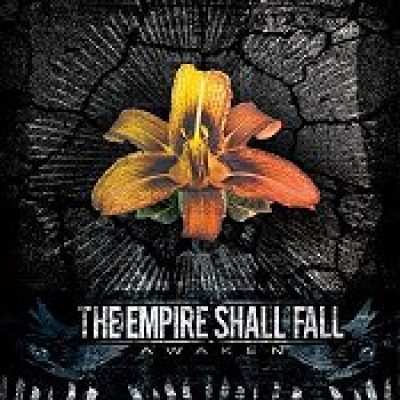 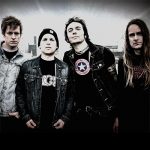 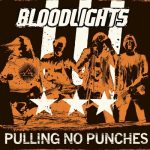 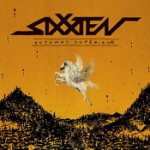 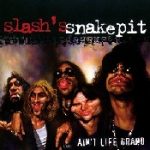