Dear friends. A few months ago we decided to part ways with Christian. The reasons are mainly the cliched business and creative differences and lack of interpersonal chemistry. We came to a point where the band´s existence was in jeopardy because of these differences, and the only way for us to continue with an inspired state of mind was to go through with this change in the line-up. This should come as a total surprise to most of you, though you might have wondered why no gigs/tours have been announced since the release of Holographic Universe. The truth is, we have been offered several tours and one-off shows that everyone in the band wanted to do except for Christian. In a situation like that you get a lot of frustration and it was in everyone´s best interest to go separate ways. We started Scar Symmetry just for the fun of it, never with the idea of becoming hugely successful or whatever. Now, three albums into our career, we´ve toured both Europe and North America, our latest CD made it to Billboard´s Top Heatseekers´ chart and we´ve enjoyed success way beyond our expectations. Needless to say, the situation for us as a band has changed since we started playing together in 2004 and the band is bigger than ever. We had the choice to either take a step back with Christian in the band or a step forward without him… We choose to go forward. There comes a time to let go and move on, and that time is now. Scar Symmetry wishes Christian the best of luck with his future endeavors and salutes the good times we had with him in the band. We will announce the identity of Christian´s replacement shortly.

Hi all! After discussions between us in the band, I´m sad to say we´ve decided to part ways! Mainly for reasons of different outlooks on musical production and touring. Of course it´s sad to see that Scar Symmetry will not continue in its present form, but unfortunately these things happen. I hope Scar Symmetry will go on being successful, while I myself will for sure keep on singing, playing, writing and performing my own music, in various shapes and forms, for a very long time. My musical journey has just begun! Unfortunate as it is, I´d nevertheless like to thank all the bands I´ve come to meet and play with during my years in the band; all the organizers we´ve worked with since the start, Nuclear Blast and all its street-teams for believing and supporting (band-wise and personally); all the magazines, TV- and radio-stations giving us the attention, helping us spreading the name; all the crews that have helped us out during the tours. Last, but not least, I´d like to thank all the fantastic fans I´ve come to meet and know while being on the road with the band. All you friends out there who have bought our albums and merchandice, supported us live, partied with us back stage, off stage, on stage, under stage, anywhere and everywhere! All you who have stood by our side through thick and thin! You guys make all the difference! Thank you for a wonderful time! This is Christian Älvestam signing off! 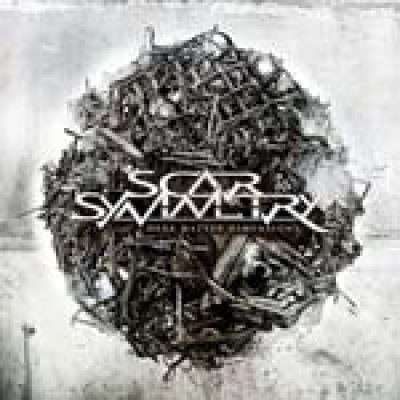 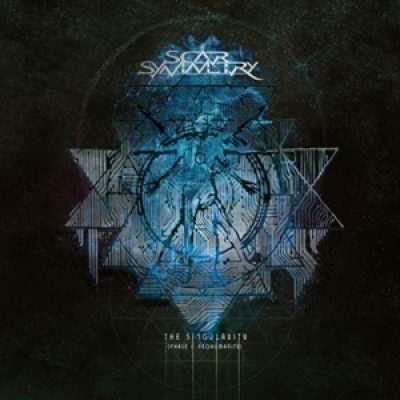 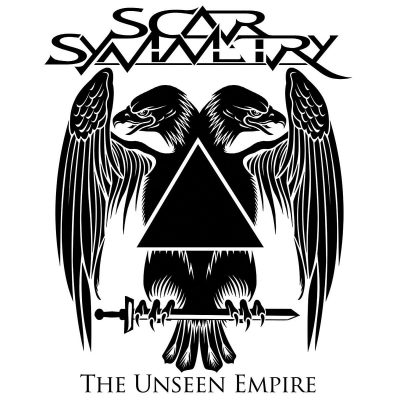 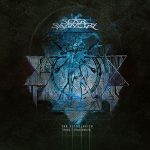 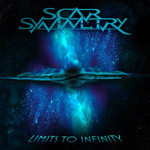