We are sad to announce that Kristoffer is of now no longer a member of PAIN OF SALVATION. After having been the band´s bass player since 1994, he has now kindly been asked by the other members to leave the band. The separation derives from growing difficulties to function together as a band since Kristoffer moved to Holland a few years back.

We are a band who loves to play music together, and who values being a real band rather than a project that functions on distance. Being a tight unit welded together musically and personally is an important part of the band´s soul; and constantly being decimated while composing, rehearsing, and even recording, simply proved impossible in the long run.

Kristoffer has grown to become a tremendous bass player during the years with PAIN OF SALVATION and it is with sadness that we now see him go, but since this logistic situation will not change within the coming years, we unfortunately see no other choice. 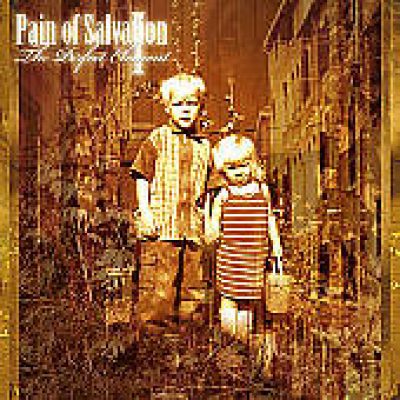 PAIN OF SALVATION: The Perfect Element I
8. Oktober 2000 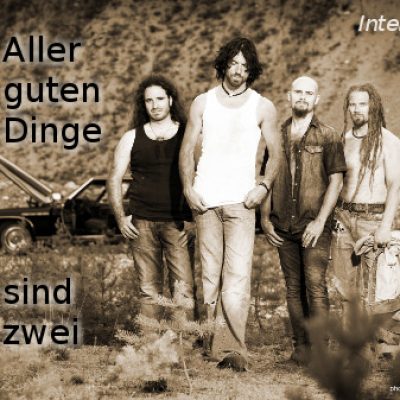 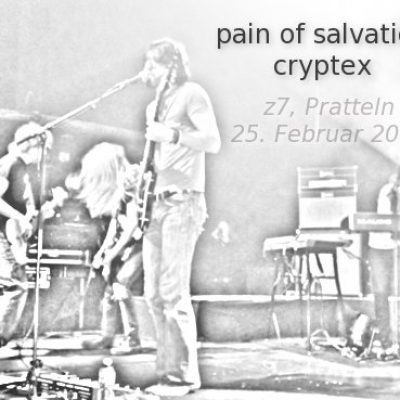 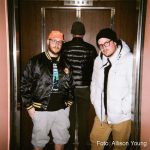 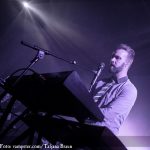 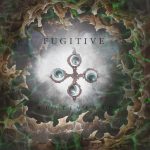