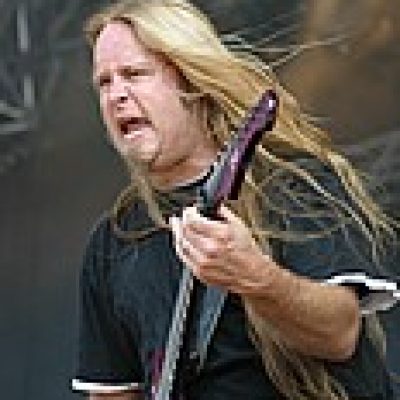 All things find their end eventually, and at this time, I wish to make it clear that this was mutually agreed between the band and myself.

I will continue on with other aspects of my music career, including the upcoming release of The EssenEss Project, an all instrumental album, in the vein of progressive rock, that is now finished and being prepared for release.

After a year and 4 months of being out of the touring scene due to ill health and then a kidney transplant, I have finally been given a full health clearance by my doctors to go back on the road, and I am now ready to return to the stage.

I am proud and extremely honored to have been a guest of Uli Jon Roth at his Sky Academy concert series this past weekend, August 24th and 25th , in LA. What an awesome experience! To jam with one of the greatest, as well as several other incredible guitarists and musicians who have been big influences on my playing over the years, and to make new friends as well, the whole thing was just incredible. Many thanks to Uli for inviting me, it was truly an honor!

I am now embarking on a 6 week of tour of Europe with my friends from the Danish thrash metal band, SPV Recording Artists, HateSphere, first supporting Behemoth in Poland, and then joining the Dimmu Borgir tour. I have been a fan of HateSphere and friends with the band since 2003, when they opened for Testament at a festival we played together, and absolutely look forward to getting out with them and together, crushing Europe! 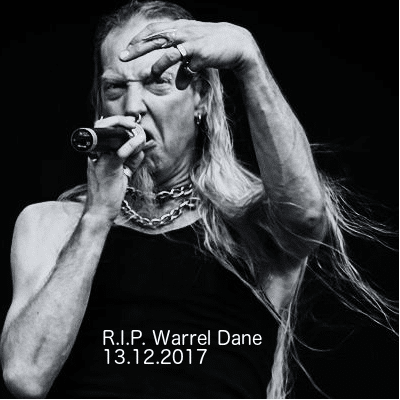 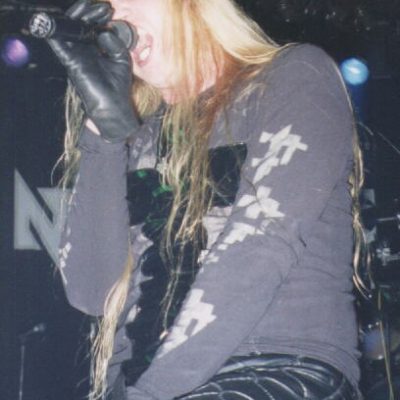 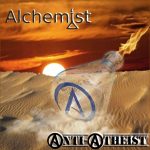 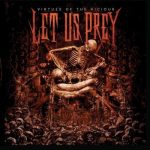 Gallery image with caption: LET US PREY: neues Album „Virtues of the Vicious“ 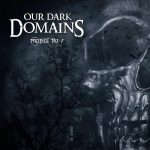