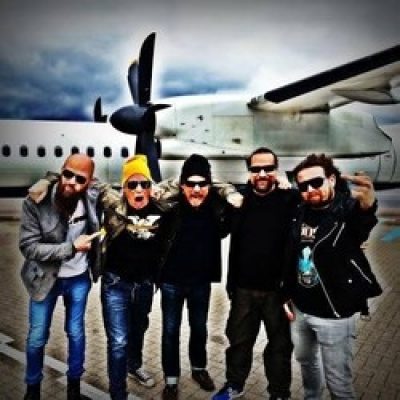 When I wrote these songs I was listening a lot of music from the end of the Seventies and the early Eighties. As we recorded them, the songs came out quite smooth, organic and melodic, with a touch of dirt I would say. This time, instead of renting a studio to record the album, as we did with the previous albums, we decided to build our own studio. We felt that we needed the time to get it right. We didn´t want to rush it. We wanted to fill the songs with just the right amount of warmth, love and justice. The lyrical concept is about abuse, hope, hopelessness, weakness and strength. To try to live life without safety nets and still be able to stay sane. I hope you will enjoy it. 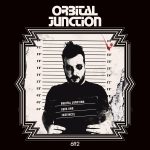 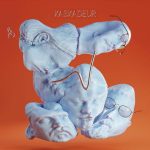 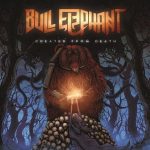 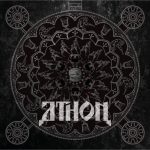