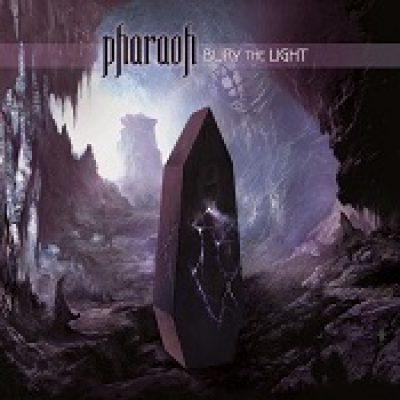 How do you think Pharaoh evolved in this new album?
Matt: We tried to add more textural elements to our songs while continuing to cut as much extraneous material as possible.  The songs on this album are dense, but hopefully they never overstay their welcome.  The basic template is the same as on Be Gone, but the album is less dark overall, and perhaps a little faster.

Any particular anecdote from the recording sessions?
Matt: This album took a long time to make, because shortly after the drums were tracked, our drummer and our engineer both became dads for the first time. Also, the vocals were tracked at my house while my son was only a year old.  Thankfully, he doesn’t seem to mind Tim’s voice.

Do you think the fans will be ready for this new Pharaoh album?
Matt: I think anyone who stuck it out with us after we shed the remainders of our obvious Iron Maiden worship after The Longest Night will be happy with our progression on this album.  It’s still crammed full of traditional elements, of course, but we’re not trying to be retro or old fashioned. We want to move melodic metal forward.

The following is Bury the Light’s detailed tracklist with comments from PHARAOH’s band members Matt Johnsen and Chris Black:

1. Leave Me Here To Dream
Chris: Another song about death’s best disguise: sleep.  And the desire for the oblivion of dreams.  And the power of guitar solos.

2. The Wolves
Matt: The funny thing about the 99% is that half of them vote exclusively in favor of the 1%!
Chris: And the other half doesn’t vote at all.  Yet this is a very aggressive song, probably the most aggressive song on the album.

4. The Year of the Blizzard
Matt: The title is literal.  One year under the snow, with supplies running out.  Jim Dofka solos.
Chris: An epic track that shows more 70s hard rock influence than anything we’ve done before.

5. The Spider’s Thread
Matt: Based on a short story by Ryunosuke Akutagawa.  Buddha gives a sinner a chance to climb out of hell, but he fucks it up.

6. Cry
Matt: Regrets love company.
Chris: It’s true.  And this one was a full-band collaboration!

7. Graveyard of Empires
Matt: Afghanistan will make you its bitch!
Chris: This song made me its bitch.  It’s probably the most complex and challenging song we’ve done.  Written by Matt, of course.

8. Burn With Me
Matt: Creative destruction.
Chris: Along with Cry, this is the radio single contender. Which probably means that I wrote it.

9. In Your Hands
Chris: This one is about how people are so good at creating their own problems and yet so terrible at creating any solutions. 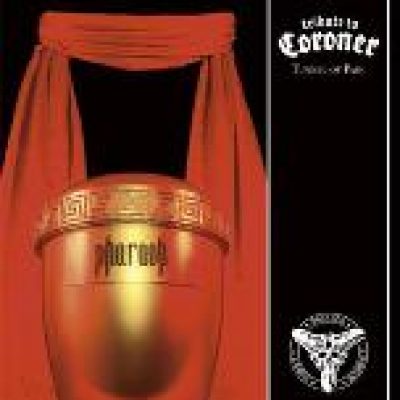 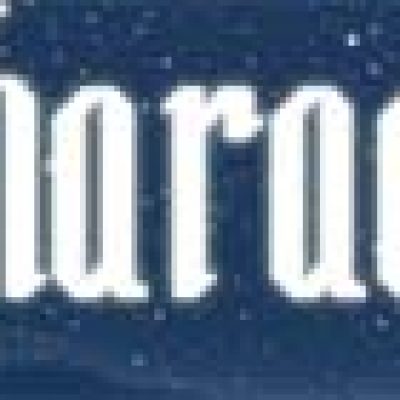 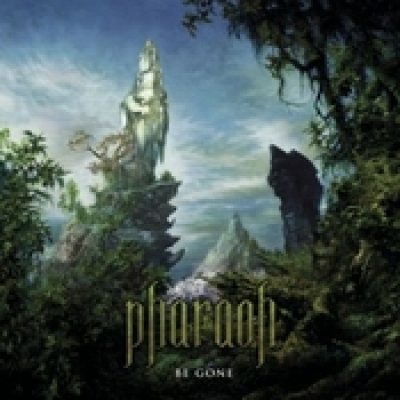 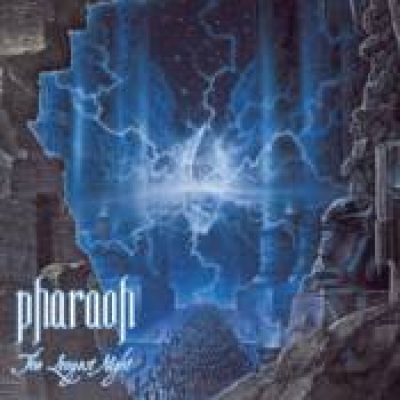 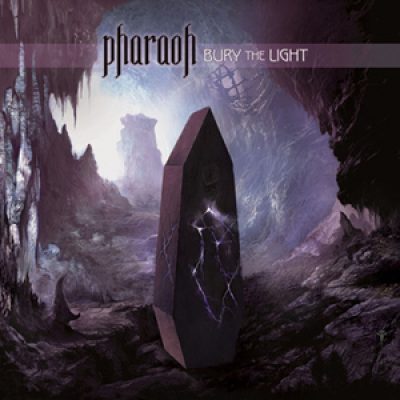 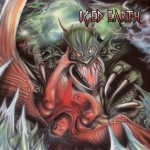 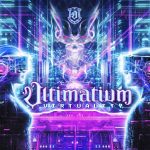 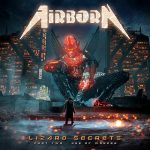 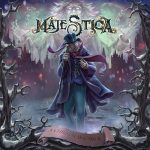