Again I have to apologize for the delay in updates. I´ve been extremely busy with writing and preproduction for the new IE CD´s.

I also lost the one person that was my true mentor and inspiration throughout my life, which was very difficult. My Father, Tom Schaffer, died unexpectedly of a massive stroke in October. He was 67, and died two weeks before his 68th birthday. It´s hard to imagine what my life would have been like without my Dad´s influence. I would not be who I am today, that´s for sure. Fortunately, he was able to travel with the band a few times, and he really enjoyed meeting and talking with the fans. He was there for the Alive in Athens recording and was dubbed Papa Earth by some of the fans in Greece. I will miss him very much.

Obviously, this had a huge impact on me and brought the writing to a halt for about a month.

I´m back on track and we are going to start recording on February 1st. We will be releasing a single/EP in June ´07 that will feature the Something Wicked trilogy re-recorded and a track that will be an alternate edit of a song that will be on Something Wicked Part 2 that now has a working title of Come What May. The label was wanting me to do something with the original trilogy to reintroduce the story. So, what we have in store for you is very cool. You will hear Prophecy, Birth of the Wicked, and The Coming Curse in a new way that will be a very killer way to kick off this massive epic.

I don´t want to give you any details to spoil the surprise, but trust me, it´s going to be awesome.

Something Wicked (Part 1) will be released in the September/October ´07 time frame and Part 2 will follow in January/February ´08.

This is by far the most epic task I´ve ever taken on as a songwriter and I really feel like it will be worth all the sacrifice when it´s finished. I´ve been working nonstop for over a year now and it´s coming together in a very special way. I´ve just about finished all the musical arrangements and am now focusing on writing the lyrics/vocal melodies. I´m in the final stretch now……..

Tim Mills has contributed a few really cool pieces of music and has shown a real interest in the whole Something Wicked story, and a real passion for being involved with the band. All this while owning and operating his own company (Bare Knuckle Pickups). I´m impressed, it´s a rare quality, believe me.

Also, the bass player on the next record is a local boy from Indianapolis whose name is James Bo Wallace. Bo is a killer player and a great personality. I went to see him perform several months ago and was impressed with his abilities, energy and passion. He played with Ma Kelley for many years and released several records on a few different independent labels. Without a doubt, Bo is a great bass player and I´m happy to have him working with Iced Earth.

Here´s a list of working titles for the upcoming epic. There will likely be changes but this gives you an idea of where things are going.

Happy New Year to all! 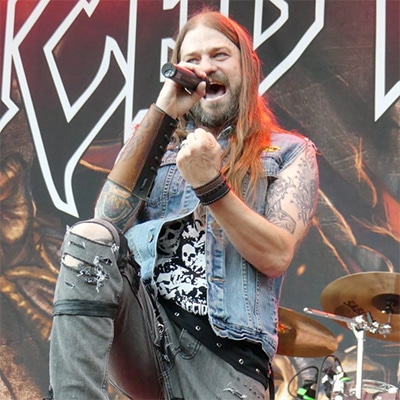 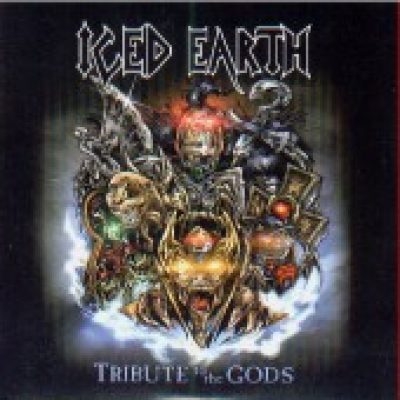 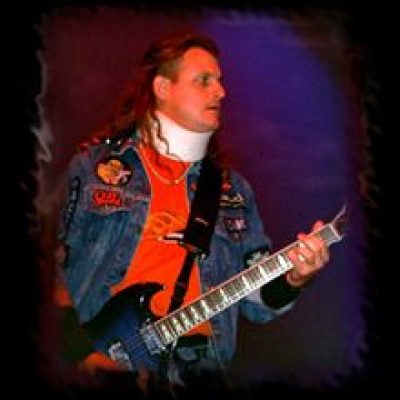 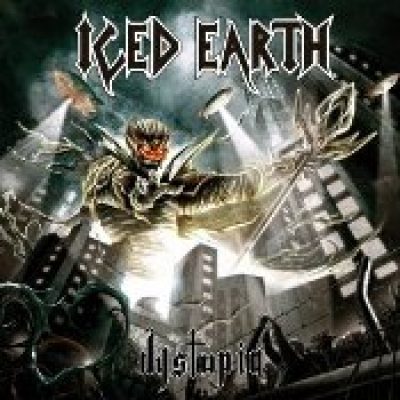 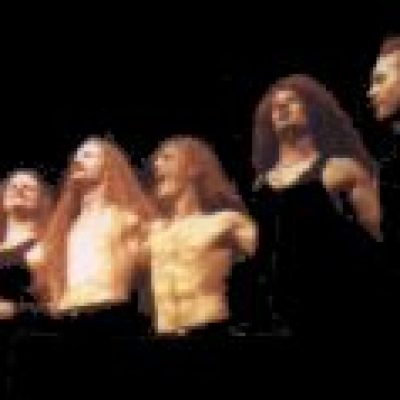 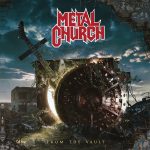 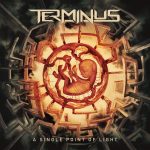 Gallery image with caption: TERMINUS: A Single Point Of Light 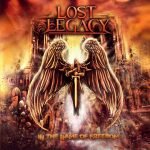 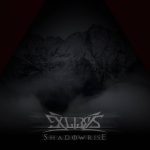