I am about to write something I never imagined I´d ever write:

After 25 years, I have decided to leave Dream Theater….the band I founded, led and truly loved for a quarter of a century.

To many people this will come as a complete shock, and will also likely be misunderstood by some, but please believe me that it is not a hasty decision…it is something I have struggled with for the last year or so….

After having had such amazing experiences playing with Hail, Transatlantic and Avenged Sevenfold this past year, I have sadly come to the conclusion that I have recently had more fun and better personal relations with these other projects than I have for a while now in Dream Theater…

Please don´t misinterpret me, I love the DT guys dearly and have a long history, friendship and bond that runs incredibly deep with them…it´s just that I think we are in serious need of a little break…

Dream Theater was always my baby…and I nurtured that baby every single day and waking moment of my life since 1985…24/7, 365…never taking time off from DT´s never-ending responsibilites (even when the band was off between cycles)…working overtime and way beyond the call of duty that most sane people ever would do for a band…

But I´ve come to the conclusion that the DT machine was starting to burn me out…and I really needed a break from the band in order to save my relationship with the other members and keep my DT spirit hungry and inspired.

We have been on an endless write/record/tour cycle for almost 20 years now (of which I have overseen EVERY aspect without a break) and while a few months apart from each other here & there over the years has been much needed and helpful, I honestly hoped the band could simply agree with me to taking a bit of a hiatus to recharge our batteries and save me from ourselves…

Sadly, in discussing this with the guys, they determined they do not share my feelings and have decided to continue without me rather than take a breather…I even offered to do some occasional work throughout 2011 against my initial wishes, but it was not to be…

While it truly hurts for me to even think of a Dream Theater without Mike Portnoy (hell, my father named the band!!), I do not want to stand in their way…so I have decided to sacrifice myself and simply leave the band so as to not hold them back against their wishes….

Strangely enough, I just read an interview that I recently did that asked me about the future of DT and I talked about always following your heart and being true to yourself…sadly I must say that at this particular moment, my heart is not with Dream Theater…and I would simply be going through the motions, and would honestly NOT be true to myself if I stayed for the sake of obligation without taking the break I felt I needed.

I wish the guys the best and hope the music and legacy we created together is enjoyed by fans for decades to come…I am proud of every album we made, every song we wrote and every show we played….

I´m sorry to all the disappointed DT fans around the world…I really tried to salvage the situation and make it work…I honestly just wanted a break (not a split)…but happiness cannot be forced, it needs to come from within….

You DT fans are the greatest fans in the world and as you all know, I have always busted my ass for you guys and I hope that you will stay with me on my future musical journey, wherever it may lead me….(and as you all know my work ethic, there will surely be no shortage of future MP projects!)

Move on be brave, don´t weep at my grave, because I am no longer here…
But please never let your memory of me disappear….
— The Spirit Carries On

To all of our loyal fans and friends: It is with profound sadness — regret — we announce that Mike Portnoy, our lifelong drummer and friend, has decided to leave Dream Theater. Mike´s stature in the band has meant the world to all of us professionally, musically, and personally over the years. There is no dispute: Mike has been a major force within this band.

While it is true that Mike is choosing to pursue other ventures and challenges, we can assure you that Dream Theater will continue to move forward with the same intensity — and in the same musical tradition — that you have all helped make so successful, and which is truly gratifying to us. Fans and friends: File this episode under Black Clouds and Silver Linings.As planned, we begin recording our newest album in January 2010, and we´ll follow that with a full-on world tour. The Spirit Carries On.

All of us in Dream Theater wholeheartedly wish Mike the best on his musical journey. We have had a long and meaningful career together. It is our true hope that he finds all he is looking for, and that he achieves the happiness he deserves. He will be missed. 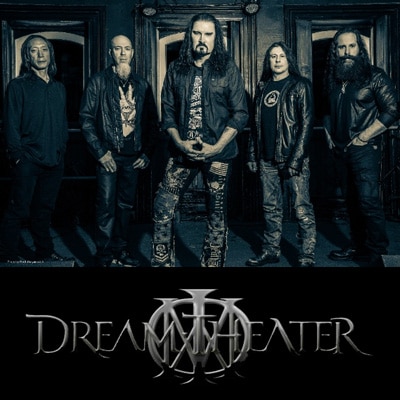 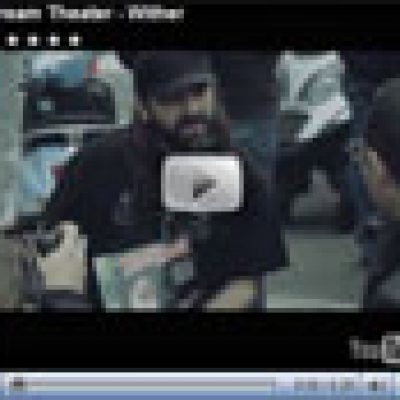 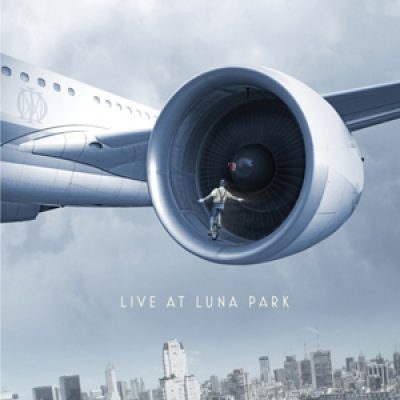 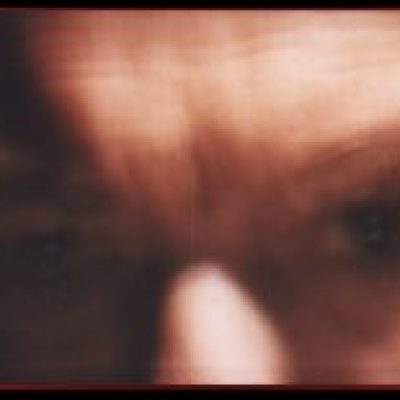 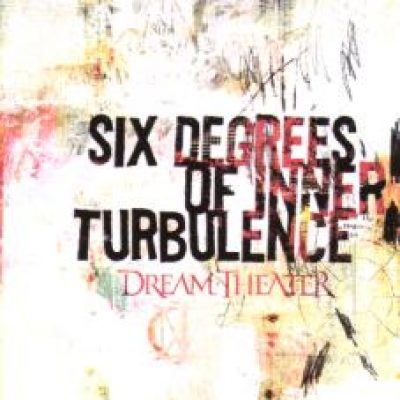 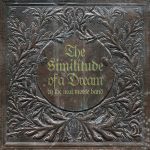 THE NEAL MORSE BAND: The Similitude Of A Dream [2CD] 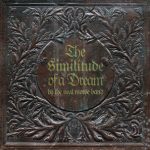 THE NEAL MORSE BAND: Doppelalbum "The Similitude Of A Dream" 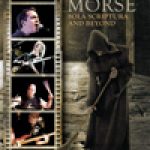 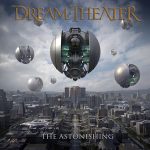