A spokesman for the band says: It was mutually agreed that Roland and Uli would leave the band. You can cite the usual musical differences but actually it was more down to differences in priority. It was felt Roland and Uli were paying too much time and attention to their solo projects. After a very successful tour behind The Dark Ride album Michael, Markus and Andi felt quite rightly that the focus of Helloween members must be 100% on Helloween. This lack of focus had been affecting the band creatively for some time so now the band will be able to get back on track. Roland and Uli have been with us for a long time so it’s obviously very sad when this sort of thing has to happen but there was really no alternative. Everyone wishes them both the very best of luck with their new venture

Says Michael Weikath: We expect to announce our new line-up soon. There is a lot of great talent out there and we are all excited about the future possibilities for Helloween. Once the new line-up is finalised we will start writing for the new studio album for release later next next year. It will be a new era for Helloween which will inspire us to give all our fans the very best! 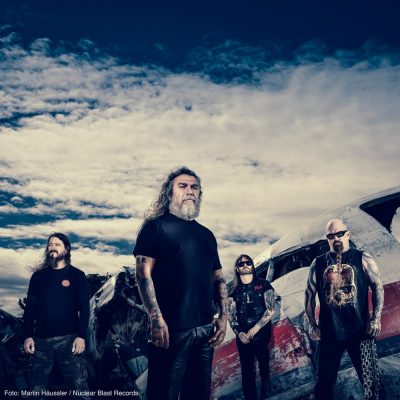 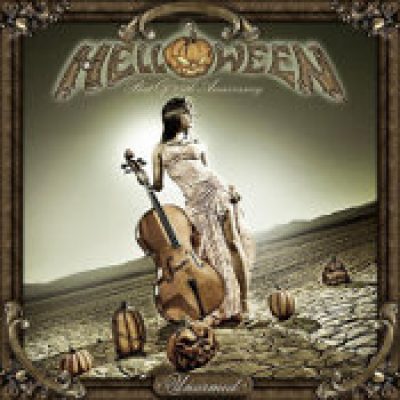 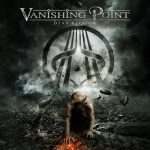 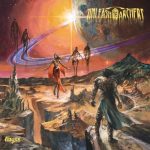