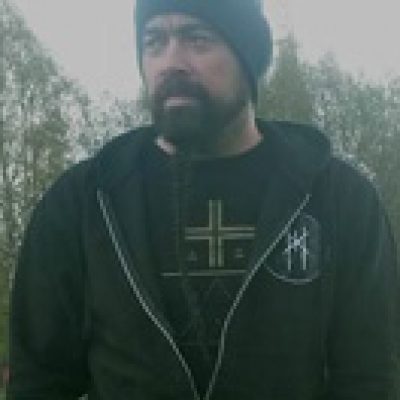 Øystein G. Brun sagt über das Album:
“Finally a release date for our new album is set. The album was finished back in July and it has been a painful ordeal to hold our “breath” until now. We are extremely satisfied with this album in every aspect; the songs, the production and the overall feel. We have definitely climbed yet another musical peak!

Once again Jens Bogren at Fascination Street Studio has proven to be a true magician of sounds. He was really able to pinpoint the nerve of the music and unfold the visions that we strived for. None above, none aside – none even close!

The album title “Winter Thrice” may chime familiar in the minds of those who have followed BORKNAGAR throughout the years. Both musically and lyrically the new album has a clear reference to the “Olden…” days of the band – in the same time as we take a huge leap into the future. Literally the title refers to the 3 continuous winters (Fimbulvinter) which ensign the downfall of the world (Ragnarok), according to northern mythology. The rest is up to YOUR very own imagination.

Last but not least: For the very first time in our career we actually have a title track on this album, named “Winter Thrice”. Along with Vintersorg, ICS Vortex and Lazare, none less than our original vocalist Fiery G. Maelstrom take on the lead vocals. It’s breath-taking, nothing more need to be said. Just heard”. 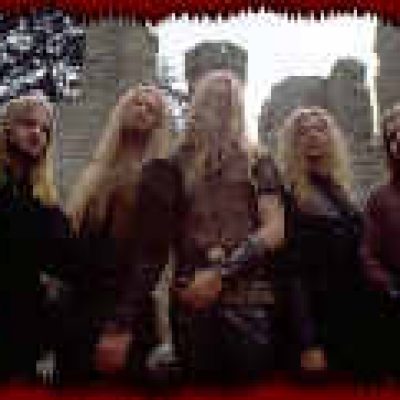 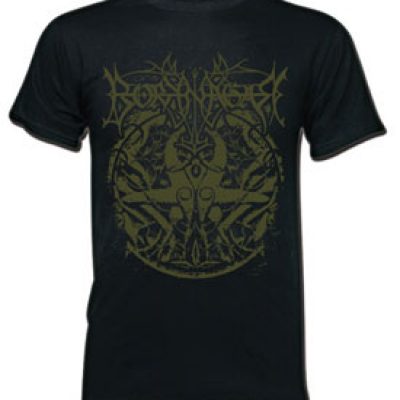 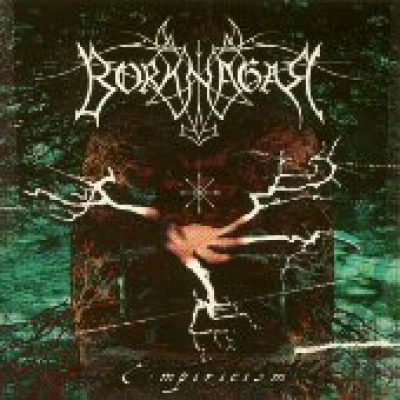 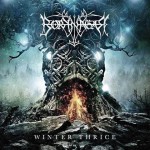 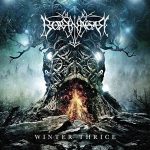