We are currently working on new songs and riff ideas, and I have to say that so far we will indeed SUBJUGATE the thrash metal realm! Oh yeah! No working titles yet, just numbers, song 1, 2, 3, 4, etc., etc. Can´t say exactly when we will start recording, but soon enough!

Also, we are re-recording some stuff off The Legacy and The New Order, just for fun! Since we play heavier now and technology has improved tremendously, we would like to hear songs like Into The Pit and COTLOD re-done in the The Gathering frame-of-mind (production wise)! We thought our sincere fans would enjoy this one! Also, a guest appearance from none other than Mr. Alex Skolnick! This CD will be titled First Strike is Deadly.

We will also be working with Andy Sneap again, ala The Gathering! Check out his latest efforts with NEVERMORE´S newest, Dead Heart in a Dead World – Whoa!! This is a killer!! 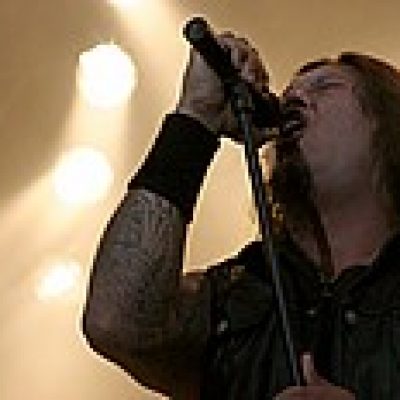 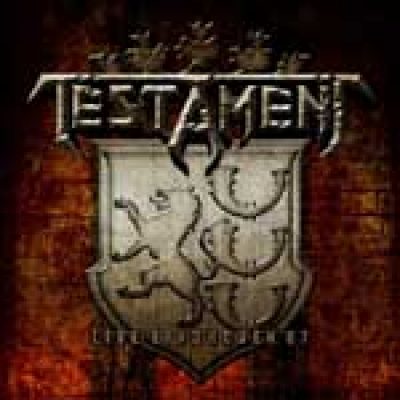 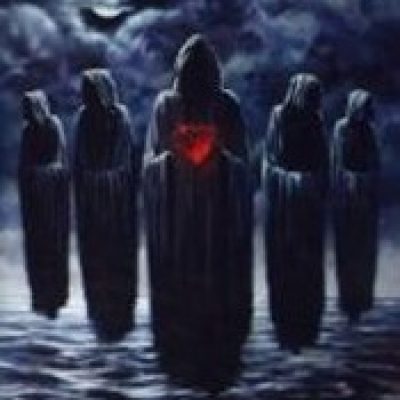 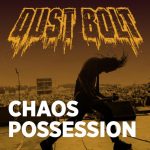 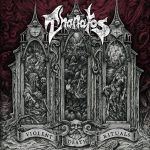 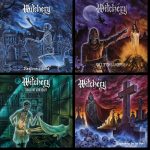