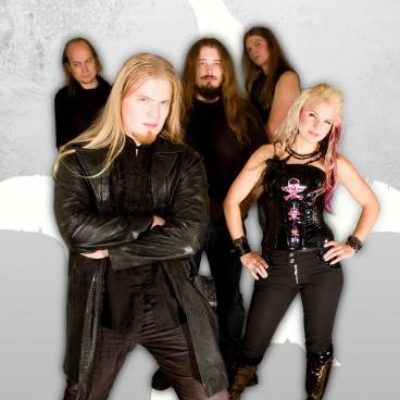 Yes it´s true. Ne excuse. But as for right now, TACERE is DEAD. Jake is playing for JESSICA WOLFF and some others, Karri is working on a solo effort (together with Lex Luthor, the guy who invented Finnish hip-hop… but notice! this is not gonna be hip hop, but Karri-stuff, so no worries there! ) and working with #finlandredesign for a better damn tomorrow hopefully, Taiya is playing with Hopeinen Kuu which is a dance act, and maybe some others, she´s so energetic and such a lovely person,,, and Pekka is a happy father of a family and well, he is Pekka – the best bass player in the world, so….

and it all happened so fast, but yet no one knew what happened at all – that there was no one to let all you guys know it here… and for this we´re DEEPLY SORRY,,, but that´s life, and we´re just a couple of guys (and a gal) from Finland and we don´t have anyone to take care of anything, we just are… like children…

You are what made us, we can only deeply thank you all! Unfortunately now it´s all over.
At least for now… but we also can´t promise that we don´t do anything, might be sooner than we even think… but that´s no promise to either direction, because that would be lying – and one thing we hate is lying!

So whatever happens next… no one knows 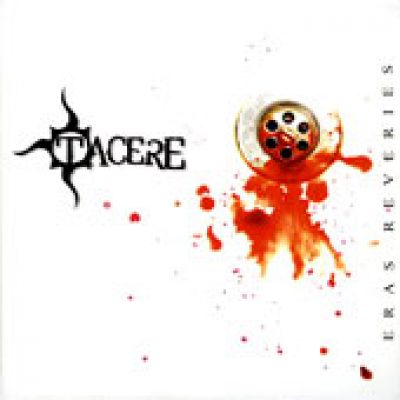 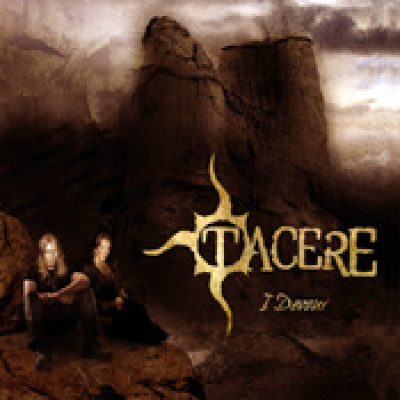 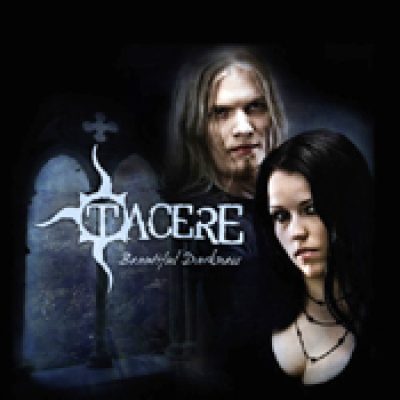 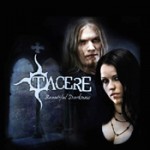 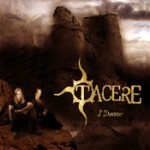 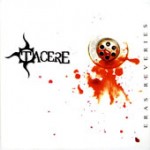 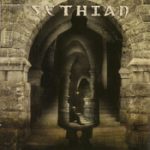 SETHIAN: Into The Silence