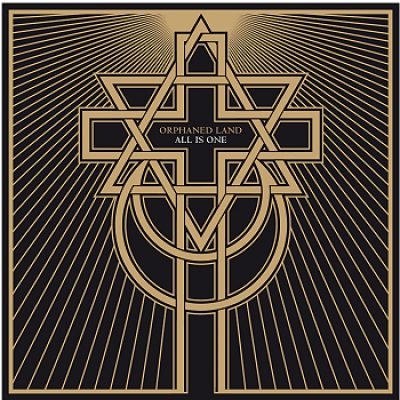 Statement von Sänger Kobi Farhi:
It is a sad day for us, I remember the day me and Uri were looking for a guitarist and put an ad on one of the record shops in Israel, no one called for some time, until we got only one response, and that was Yossi’s.

Since our youth we were veins of the same body and soul, and built something which was but a realm of light. However, we respect the fact that taking different paths is a part of life. These situations had happened to even bigger and greater than Orphaned Land and the important thing here is that we are still and forever brothers, and the door remains open for both sides. Writing or sharing the stage is something we could easily keep on doing in the near future. Until then, we offer Yossi a warm hug, and wish him the very best! As for Orphaned Land, we keep on going with full force unto our next goals.

We never had a main composer or a mastermind in the band, Orphaned Land was always an adventure in which all members are partners in the writing process and in the shaping of the band’s concept, therefore Orphaned Land will always be an idea, a concept, a whole which is larger than the sum of its parts. We are planning and will soon announce many shows for 2014 as well as write new material for our next albums.

With endless love, Let there be light.

Statement von Gitarrist Yossi Sassi:
I never thought that someday I´ll write these words.. yet if there´s something stronger than our past – it is our future, and our dreams, as we evolve and understand what is right for us in the path ahead.
You know I always strive to be creative, innovative, compose the next authentic thing, and devoted my life to fuse and mix together the East and West, Acoustic with Electric, Rock with Folk traditional music, all with authenticity and full heart.

Books could be written from the what I´ve done for and gone through since founding Orphaned Land (initially named Resurrection in 1991), from every fan mail in the early 90´s, through signing the 1st deal with ´Holy Records´, endorsements, budgeting, website development, pledging …the list goes on and on.. above all, I´m proud most of my vast compositions, arrangements, production and musical boundaries explored.

Orphaned Land has been a dream turned into reality with tremendous hard work and accomplishments. It is my life´s work, spanning over more than 22 years as a Founding member, composer, producer and many other roles. But mainly being ´the heart´ I always believed O.L should reflect through.
I feel that now, from all the right reasons that I can and cannot change, the time has come for new dreams.

The first dream is on it´s way already,- The new album I´m working on these days will be called ´Desert Butterflies´, a conceptual piece, rich and diverse, continued to my debut solo release ´Melting Clocks´, and the ´Oriental Rock´ genre I´ve been pioneering & redefining. It includes musical collaborations with Ron ´bumblefoot´ Thal (Guns´n´Roses), Marty Friedman, Mariangela Demurtas (Tristania) and more. it´ll be worth the wait

I´m never leaving you.
I´m not closing the door, not on O.L members, and certainly not on YOU, my beloved & loyal fans, friends and followers.

The best is yet to come… I guarantee it to you, personally

Always with you, always yours,
Yossi 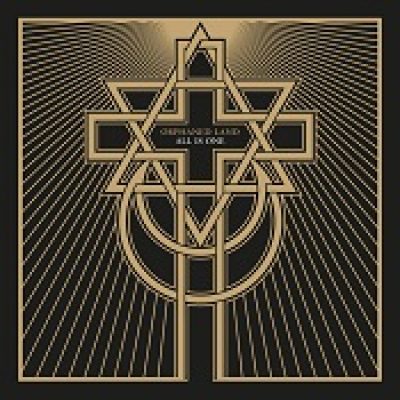 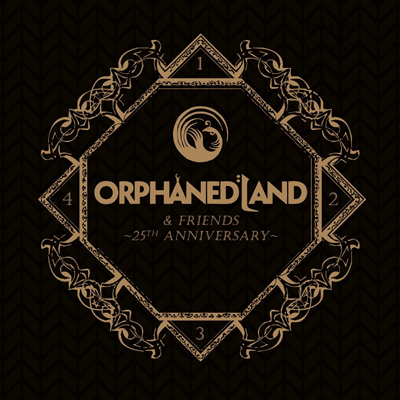 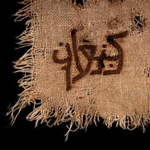 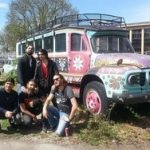 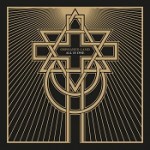 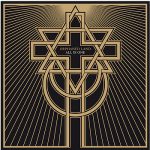 Gallery image with caption: ORPHANED LAND: Videoclip zum Song "All Is One"