ANATHEMA haben die Arbeiten an ihrem neuen Album, The Natural Disaster beendet. Das Artwork hat erneut Travis Smith übernommen. Angestrebter VÖ ist nach wie vor November. Daniel Cavanagh:
well the album is all finished now and is called a natural disaster. the songs are called harmonium, balance, closer, are you there?, childhood dream, pulled under, a natural disaster, flying, electricity, violence. its about 55 minutes long, has 2 instrumentals, should appeal to some of the anathema fans i am sure. its a decent album, but not one that will be repeated, the next one will be taking a different approach. it should be released around november i guess. the artwork is looking good. travis smith has come up with some decent stuff like. it was recorded and mixed in parkgate studios, apart from 2 songs mixed in nottingham at electric mayhem. it was produced by the band and the engineer dan turner. 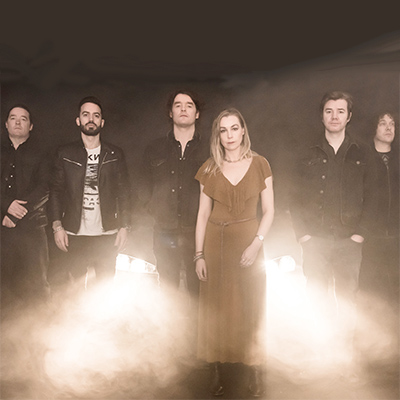 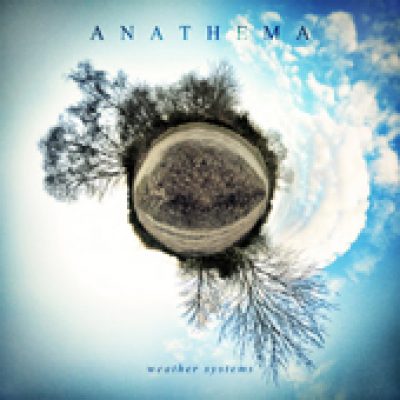 ANATHEMA: ´The Beginning And The End`als kostenloses mp3
16. Februar 2012 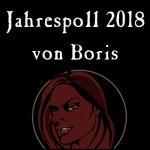 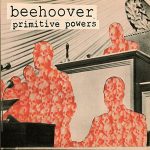 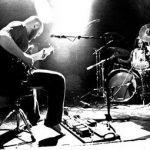 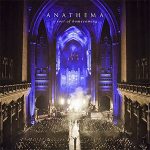 ANATHEMA: Live-Album "A Sort Of Homecoming"