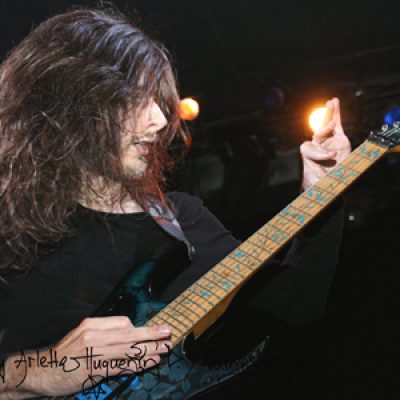 My decision to step down from my position as the lead guitar player in OBSCURA after more than 6 years was not an easy one, but even though it may come unexpected for the majority of fans, it is something I have been contemplating for the last couple of years. There is no bad blood between me and any of the other members of the band. However, I just want to devote the biggest part of the time that I have to work on my own music and visions. Doing this, I just can`t invest the bulk of my time into the band, because a band operating at the level of OBSCURA does not work as a an additional thing or even a hobby. It demands a lot of time and availability, but I I know that if my heart is not fully into the music anymore it is not true to myself, my bandmates or to the fans, and I have always believed that solely the fact that a band is successful or that people expect you to play a certain style of music are not enough of a reason to do it.

A second crucial factor in my decision was that I am still dealing with a neurologic condition in my fretting hand called Focal Dystonia, which almost took the ability to play guitar away from me completely by late 2011/early 2012. Even though I regained most of my chops by now through re-training and Botox therapy, the condition is still there and I have to be very careful not to relapse and undo my progress by putting too much strain on my hand, which is why touring several months on an album cycle with material that brings me to the edge of my technical ability every night is not an option for me anymore in the near future. The slightest chance of recovery or at least further improvement have absolute priority for me in the coming years, as I want to be able to play guitar and release music for much longer. Thus I decided to focus mainly on my teaching career and on writing and recording my own music for now. I will remain very active and you will hear a lot of new music from me in the future.

I still consider all past and present members in OBSCURA that I played with among my very best friends, and the album recordings and tours we did in the last 6 years are among the greatest memories of my life so far. The band took me all around the world several times and I got to meet thousands of great people and fans. I want to thank all of you for your support, even in the tough times when my condition was at its worst. I do not exclude the possibility of future collaborations with each of the other members and wish the band the best of luck for the future.

Leaving the band was a difficult choice to make, but it was also a big relief. In the last two years it just became more and more obvious that the musical chemistry between band founder Steffen and me just wasn`t right anymore. It`s not a personal issue, it`s a musical one. For the last two records I contributed a large amount of music, including most of the arrangement work. However this was causing problems, because the band was set up as a collective of songwriters, and so the new record should have been a collective work. In general I also prefer working with other people rather than just doing it on my own. However, my musical vision was going into the direction of songs like Aevum or Septuagint, maybe in terms of complexity even further. Steffen`s ideas are musically rather in the vein of the Comogenesis album. But I wanted to explore a way different side of OBSCURA. The catchy Anticosmic Overload-side just doesn`t really hook me emotionally. In the end it`s hard to explain to an outsider, but our musical taste and vision for the band`s future are just incompatible at this point. It even started to affect our personal relationship and I don`t think that it`s worth sacrificing our friendship for personal issues. That`s why I decided to quit the band and record the songs I wrote with my new band ALKALOID. 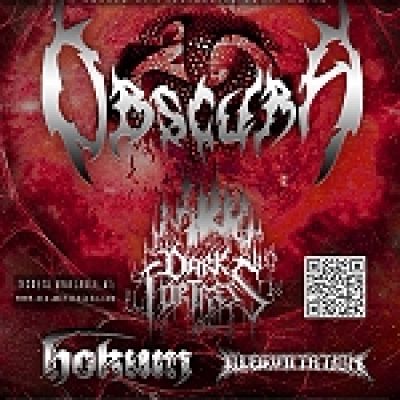 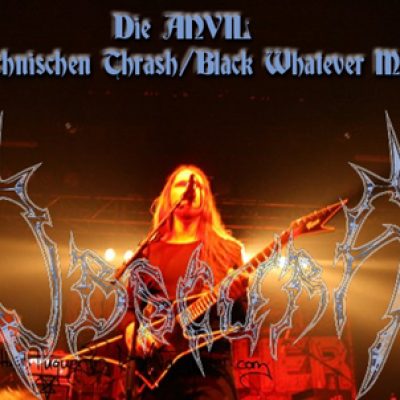 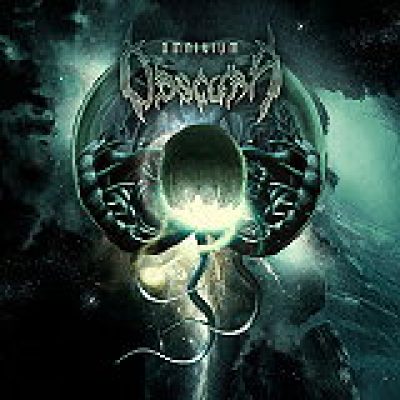 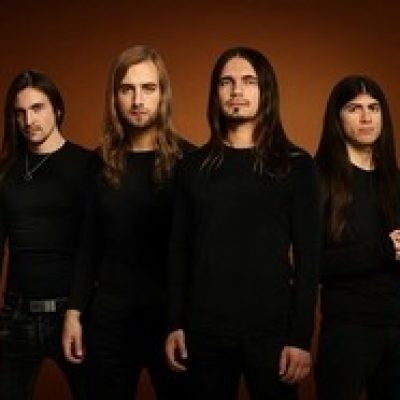 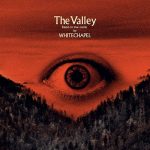 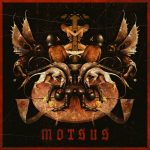 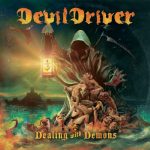 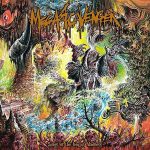