Due to pressing personal reasons I have found myself unable to commit my best efforts and time to Cradle of Filth. Despite 5 great years, I which I have acheived along with my colleagues (past and present) a myriad of goals and dreams I have decided to bow out from Cradle. Having played and written music with three greats of english metal (C.O.F., My Dying Bride and Anathema) I am certainly not giving up music in any respect but just need time away from the rigors of being part of a such a time consuming entity as C.O.F. is. I shall endeavour to pursue and perhaps release my own music whenever I am blessed with the time and inclination to do so. I should like to thank Cradle fans and friends the world over for making my time with COF incredibly enjoyable and memorable. I look forward to people hearing from me in the not-to-distant future.

The feeling in the Cradle camp of course is one of profound loss, though a resounding and heartfelt ´all the best for the future´ accompanies this recent and unexpected personal turn of events. Obviously this leaves an opening for a replacement Cradle keyboardist, so if there is anyone out there who bares an iota of interest in joining the ranks of the ´Filth, then please feel free to send musical material and accompanying photographic/background information to the management email address as printed on the inside of the recent Nymphetamine release. Anybody of any colour, creed or stature is welcome though Phantom Of The Opera-esque mannerisms and creepy facial mask will definitely count in your favour. Note: This will not effect the recently announced UK tour dates in December!

On the positive side however, is the very welcome news that former bassist Dave ´Herr Pubis´ Pybus has now taken on the somewhat daunting task of webmaster for the C.O.F official website, a challenge that sits perfectly alongside Dave´s current pre-occupation with the recently formed ´Sixsixsix Records´ label. So, from everybody involved with the band, a warm and very grateful welcome back.

In a similar vein Dave is also accompanying the band to undertake the forthcoming ´Viva La Bam´ MTV 2 television performance in the U.S sometime in June, when the band will feature in a full length episode culminating in a live performance of ´Nemesis´ atop a multi-story parking lot somewhere in Philadelphia. This however does not exclude new bass-player Charles Hedger, who has been helping write toward the new album in the recent rehearsal room sessions at Springvale. So far tentative titles for the new material are as follows; ´The Flora Of Nightfall, The Fauna Of War´, ´Devil To The Metal´ and ´Cemetery And Sundown´. The band are expecting to be back in the studio in the Autumn with a wistful release date of February 2006, though as mentioned elsewhere, the ´Gospel Of Filth´ printed foray in to the darkside will be out in shops around Halloween as too will the forthcoming band DVD, recently shot over two nights in Paris and as yet untitled.

CRADLE OF FILTH: spielen „Cruelty And The Beast“ in ganzer Länge
30. Januar 2019 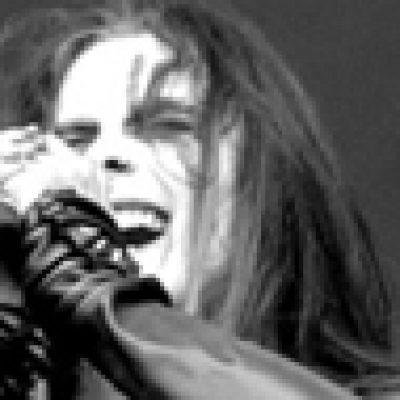 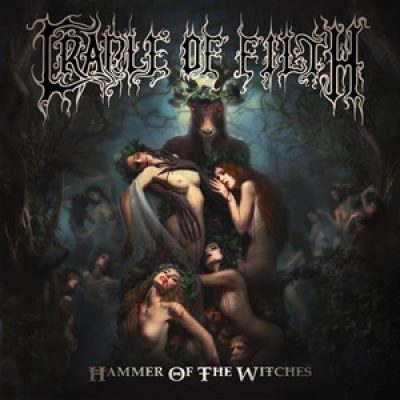 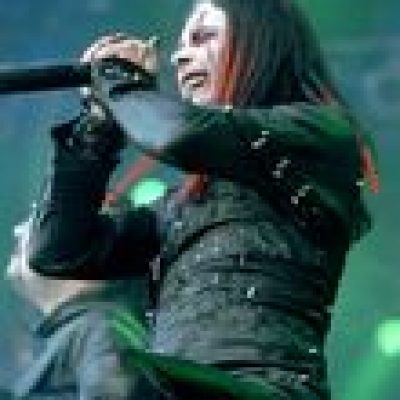 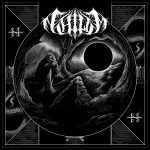 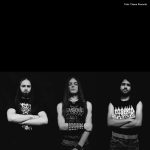 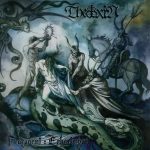