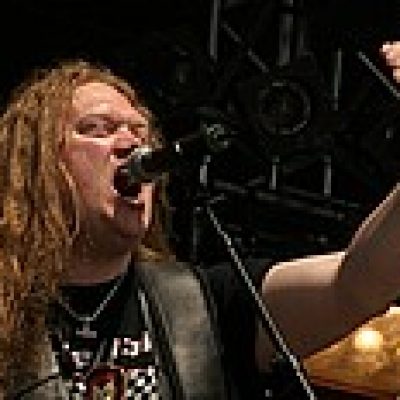 Sadly….and just like with a few other tours before ours….. The tour promoter Metallysee fucked up again…!!!
It is with anger in our hearts we have to announce that the european tour has been cancelled for reasons completely beyond our control. Ourselves and our brothers in Belphegor tried in a combined effort to make this tour happen until the very last minute, but in the end there was nothing we could do.

HOWEVER, thanks to the local promoter in Ireland the shows in Dublin and Cork this weekend will happen as planned!
We will also do the headline festivals in Germany:
The Deathcrush fest in Adelsheim on the 26th of May and Hellraizer fest on the 27th in Leipzig.

We are of course extremely disappointed but will not let this bring us down!
We will spend no extra energy on slandering Metallysee, it is far too obvious that this company is not worth mentioning ever again.

Unleashed will reschedule the European tour to later this year, most likely in the autumn.

Johnny and The Boys 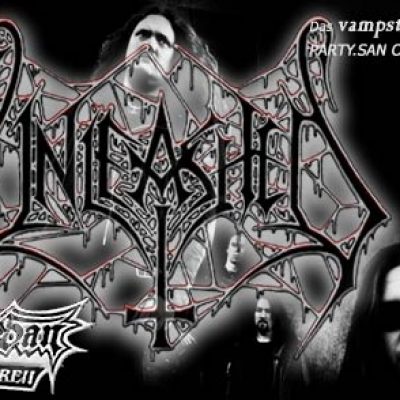 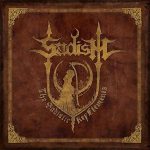 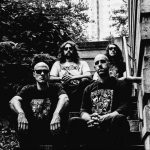 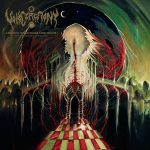 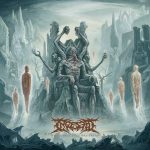 Gallery image with caption: INGESTED: kündigen neues Death Metal Album „Where Only Gods May Tread“ an