Nearly nine months has passed since the accident took place, and after six years in the band, I have now come to the point where I am forced to leave Turisas.

I have been diagnosed with spinal cord injury which has an effect on all the functions in my body. In practice it means that nothing from my chest and below is working properly or at all, and I am now tied to a wheelchair – most likely for the rest of my life. Unfortunately my fingers are not working either and it is very unlikely that I will be able to play the guitar – or any instrument for that matter – ever again. To avoid sounding too gloomy I would like to point out that considering the circumstances I should have been dead many times already. Thanks to hard rehabilitation, zest for life and persistency I have already made some progress and I am slowly re-learning the basics of life. I have a hard battle of my own ahead of myself, but battles are meant to be won.

I would like to thank all of you for the support you have given me during these hard months. All the letters, cards and greetings have gladden my heart enourmously. A big thank you to everyone of you! I would have wanted to inform you much sooner, but my constitution and the unclarity in things have made it impossible for me to give any kind of a reasonable statement earlier than now. I know that also this is still pretty vague, but I am hoping to be able to give you more information when things first come clear to myself. There is no such thing as giving up! 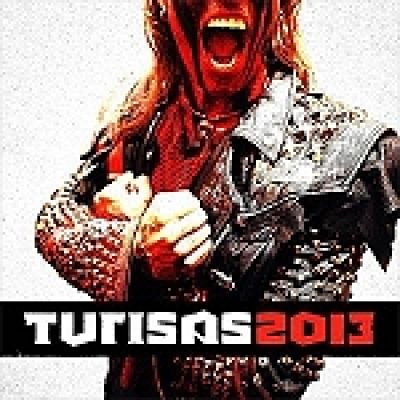 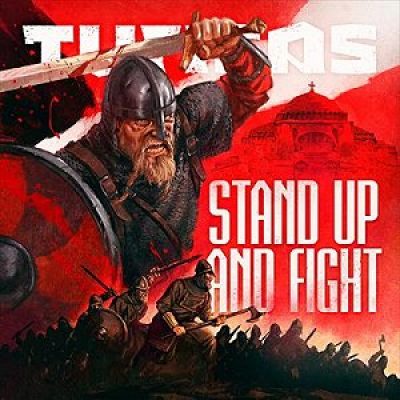 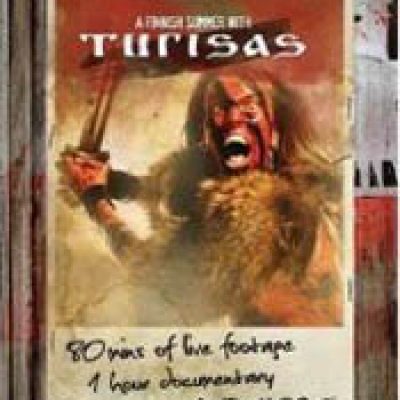 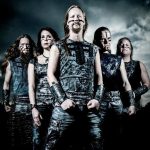 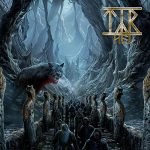 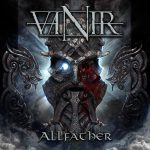 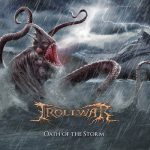