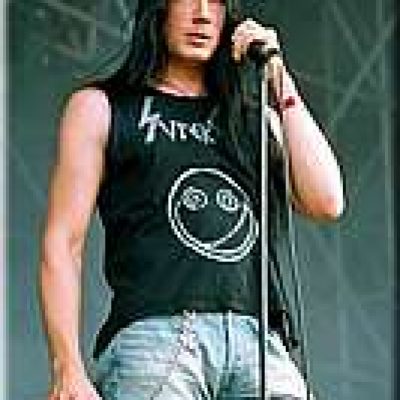 We´d better put this out in the open before you hear it somewhere else.

The title of the new album is The Funeral Album, and with it we, SENTENCED, are coming to the end of our road. This album will be our last one.

The decision is mutual, thoroughly thought over and final.

Metaphorically speaking, this is a mass suicide of 5, and the new album is the kind of note we want to leave behind. One last time around for good-byes.

The decision was made during 2004. The reasons are many, and I don’t feel any need to go into details here. I will say however, that everyone will walk away as friends. In my eyes we are even not splitting up, but ending our recording career together. And there is major difference between those two. Our wish was always to go out with style and at the peak of our so called success. I think with ”The Funeral Album” we will do exactly that.

Once the album is released, there will be an undefined number of farewell shows. When, where and how many, those are questions that at this point remain open. Intense and long touring, however, will unfortunately not follow, and most of these shows will take place on festivals where we can reach as much people as possible at one time. At the moment it seems that all of these funeral shows will be in Europe.

If everything goes as planned, we will also make a live-DVD out of those last shows and include a lot of stuff from the past on it. Not to mention all the music-videos we have done during the years. The working title for the DVD is ”Buried Alive”.

After that SENTENCED is no more.

And: THIS IS IT. There will not be a re-union, come-back, or any other pathetic and soap-operish circus that seems to be in fashion these days. SENTENCED will rest in peace.

We will make the most out of the band´s last year, and hope you will all join us.

See you on the last run. 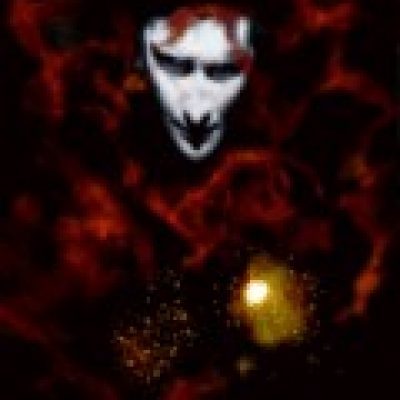 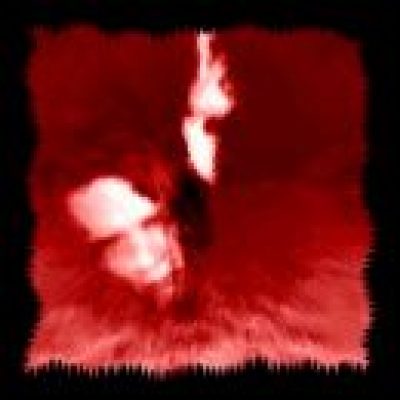 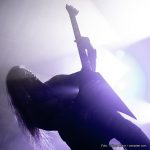