As many of you might know, Mörk Gryning was supposed to do a European tour
in March, together with Aeternus, Agathodaimon and Hecate Enthroned, for World Progress Booking. A week ago, headliner Aeternus cancelled there
apperence and strongly recommended us to do the same. They told us a lot of strange stuff concerning the tour, and the man behind it (a guy called Phil, who wouldn’t give us his phone number). After we heard simalar stories from
other sources, we came to the decision that it would most likley only end in disaster if we did this tour. We and Aeternus made this decision on good reasons, and believe me, it was not because of our „rockstar“ attitude or similar that this tour was cancelled.

Still, we feel more eager than ever to kick out some great music across Europe and are currantly looking for a new tour and new gigs. Most likely,
you’ll be able to catch us on tour later this spring. With regards,
Goth Gorgon, Mörk Gryning. 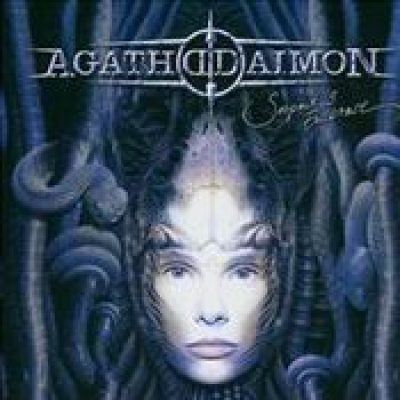 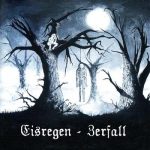 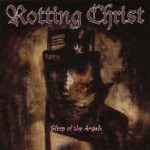 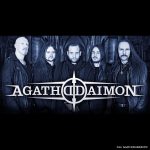 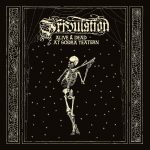