A Fascist-Religious Government in Europe hides behind its Democratic Façade!

Some time ago, MAYHEM was set to play in Poland. And we were very excited to deliver a great show to our Polish fans! The Polish government didn`t warn us of any requirements, rules or guidelines in advance. So, thinking that all the details were taken care of, we set out with all our equipment and our entire stage set. One day before the show however we were informed that the Polish government had banned us from playing the country! And without any official statement or explanation!

When we looked into the situation, we saw that many Polish newspapers claimed that this action was merely based in politics as it was close to the next Polish elections. It seems that politics and religion are very strongly interlocked in the country. Could this be a new form of religious dictatorship and inquisition?

Needless to say, this caused a huge existential and financial loss for the band and our promoters. Not to mention a huge theft to the hundreds of fans who had bought tickets in advance.

How much longer do we have to suffer from these false, distorted, sick, politically religious regimes and dictatorships? How can a simple metal band be deemed a serious danger for the government and its citizens? It shows the weakness in Poland democracy.

I grew up in an ex-communist country just like Poland. And I remember how the official history had changed from one day to the next. I remember the chaos and confusion this caused in the school system and realized this during my final high school exams in 1988.

This world is totally fucked up and hypnotised! And we are all suffering from a lifetime of lies! I know that my Polish friends can understand and relate to what I am saying. I recently heard from the Hungarian metal band SEAR BLISS that their show in Poland was raided by armed police-commandos in ski-masks only moments before show time!

Someone must take a stand. Our only weapons are musical instruments yet they reply to us with machine guns! I am not afraid of priests and politics! How far will this go? Where has the freedom of speech, art and religion gone? Maybe it is in the ass of their pope? I would like to tell the Minister of Poland and his government to kiss all of our asses and fuck off! 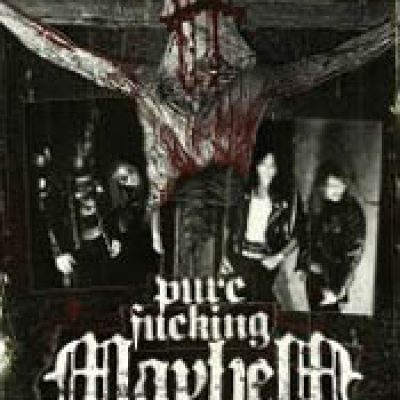 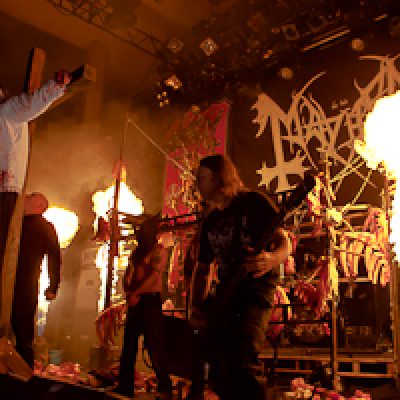 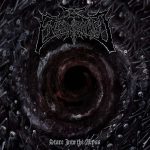 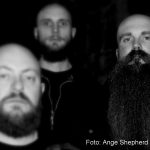 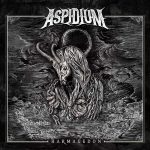 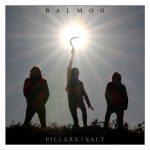