Erik, Harold and Maurice got the shocking news that guitarist Richard Ebisch has to stop his current activity in the band Legion of the damned, Richard states: I am very grateful for having achieved so much with Legion of the Damned, but after having played in bands for so many years and having toured numerous times I decided to leave the band after careful deliberation. Because of health issues it was no longer possible for me to continue at this pace. I would like to say thank you to the fans and the Legion of the damned guys and wish them, and their new guitarist, all the best for the future.

We did not really expect this says Maurice Swinkels, who is doing the band with Richard for more than 16 years, he stated: We recently succesful ended Sweden Rock Cruise and have alot of other great festivals planned ahead such as Graspop, Nummirock in Finland, Metalcamp, Bang your head and With Full force, we didn´t really notice anything or felt like this is going to end somewhere for Richard. During Kettersach Festival last weekend Richard announced that he would still do Paaspop this upcoming weekend, but call it an end after that, it will be a great lost for us, but we accept his decision ofcourse

With the question in mind how Legion of the damned will continue Maurice states: Even though this came out of blue for us, we have no intention on cancel any of the planned festivals, who is going to replace Richard Ebisch is still a question unanswered, but hopefully we will have this answered as soon as possible as well , one thing is for sure, after Paaspop finnish metalfest Nummirock is next in line and we will be there stronger than ever!

That it struck everybody in the band personally is no surprise, as Harold states: It´s really sad that Richard decided to leave the band, but it´s his decision to end his carrier as a musician and we have to accept it as it is. I am really happy to be part of the Legion family, and shared the stage with Richard for 5 years. I have to thank him as well for all the fun and musical influences we shared. Richard is a great guitar player with an own style, and I wish him all the best with his future plans. Also Erik who is doing the band with Richard for more than 16 years stated: Bandmembers leaving the band was always something that happened in other bands, not with Legion of the damned, we are like brothers, shared joy and happiness as well as dissapointment and sadness together, it was always the four of us, but thats also part of being in a band that it might end somewhere or that someone leaves at a certain point, we have to accept it. We will miss Richard and I wish him all the best in the future.

LEGION OF THE DAMNED: Trailer zu ´Descend Into Chaos´
7. Januar 2011 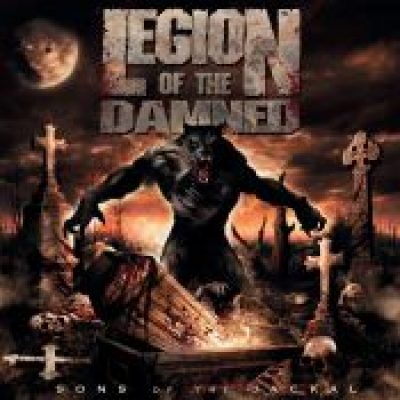 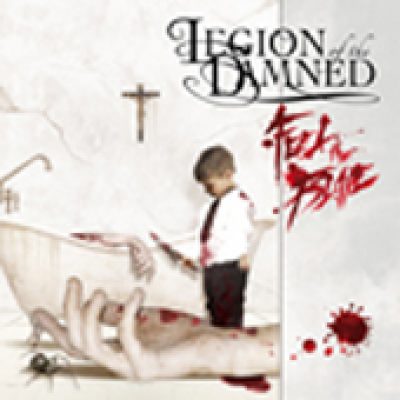 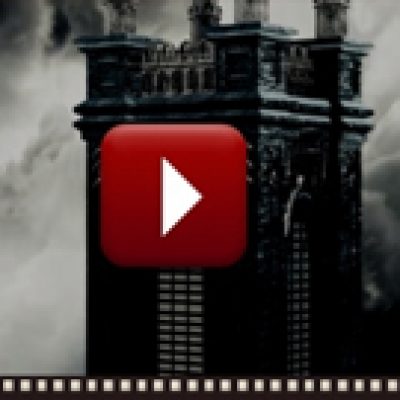 Gallery image with caption: IMPIETY: Versus All Gods 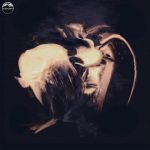 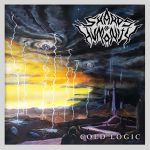 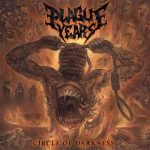