„There has been some confusion in the last days about the future of Rebellion. I’d like to state my point of view:

As you all know I started out as the drummer for Annihilator when Uwe asked me to join Rebellion. Playing in both bands was a lot of fun and

I really enjoyed working with Uwe, Tomy, Michael and Björn. They treated me very well and the only negative thing I can say about Rebellion is that there was not enough work. I’m a full time musician, I don’t have a „daytime job“ to fall back on. These are the dates that

we did with both bands in the last two years:

So when Primal Fear made me a great offer to play with them I gladly accepted. Unfortunately PF sent out a press release before I had a

chance to talk to Uwe in person. I regret profoundly that this happened, it was a mistake on my part. I never meant to „betray“ anyone

or to be insincere.

I would like to let it be known that it was not my choice to leave Rebellion. I personally believe it is possible to coordinate the

activities of the 3 bands, I also don’t have any ideological problems playing in the three bands as they’re all respected musicians and

But I have to accept Tomy’s and Uwe’s decision to replace me.

I want to make it clear that I don’t have any bad feelings towards any of them! On the contrary – I like and respect them all very much! I wish them all the best for the future and I know they’ll put out a killer third cd! 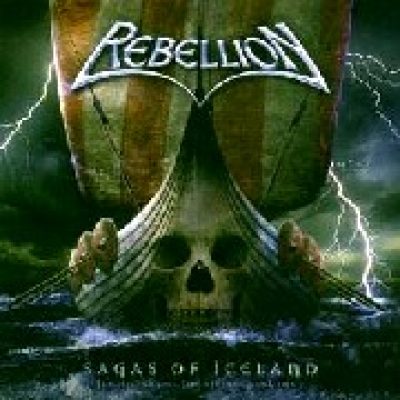 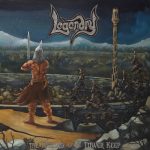 Gallery image with caption: LEGENDRY: The Wizard And The Tower Keep 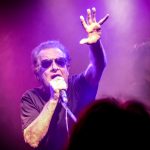