Mircea Gabriel Eftemie (Gitarrist):
We´ve been together for a long time, and I am sad to see the guys not being there anymore, as we once used to. We where not able to work as a unit anymore, due to many reasons, being personal and even logistical. That is why we have chosen to part ways. It has not been easy at all, since lots of turns have taken place in our personal lives and unfortunately this has been the only solution. Its been a spirit crusher for me, not being able to create music, being creative and share the passion we once used to have. The band needs to tour a lot more, go to places we haven´t been, play for audiences that crave the music we make – and this is exactly what we intend to do with a new line-up. Apparently there is still a demand for our machine, and we are grateful for that. Therefore we are now reloading it by making a new album to be released in 2012, followed by an intensive touring schedule. See you all very soon in a not so distant future, over the rainbow…

Guillaume Bideau (Sänger):
O´beast in April and now Brian and Rune are not part of the band anymore. It´s a very weird feeling because a band, as often said, is like another family to you. It will be more than strange not to see their faces anymore on stage, in the rehearsal, in the studio and in all the other places we were used to share together. But we´re still friends and that´s the most important. We cannot look into the past, we have to be moving forward. I think this new line up is the best we could have and Simone, Victor and Brian are great, creative and dedicated musicians. On top of that, they are great guys, so it could not be better. Today Mnemics face on stage is different – but what are we here for!? To play some fucking metal and kick some asses! And this will not change, I promise.. See y´all next year! 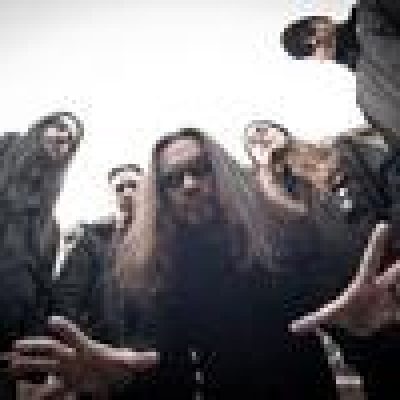 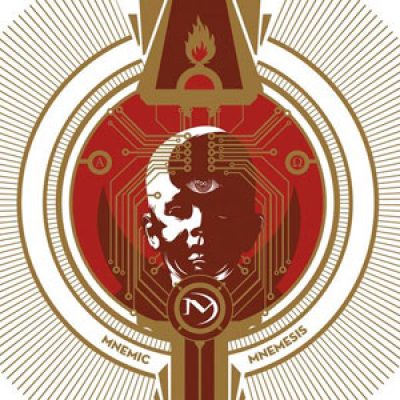 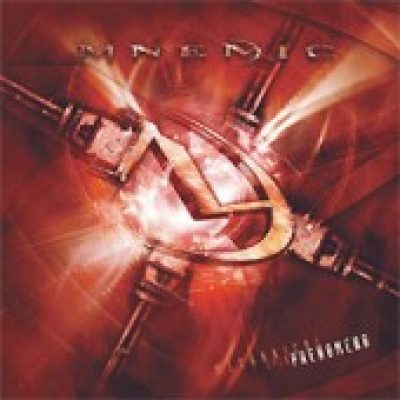 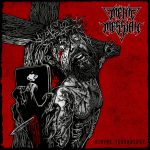 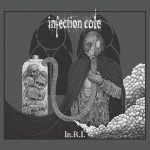 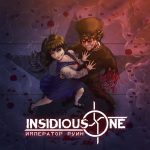