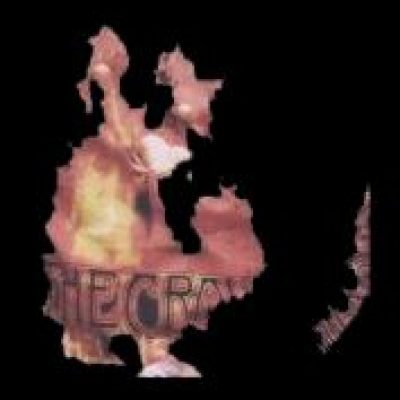 The Crown´s new album is taking some serious form! I recorded my last drumtrack yesterday, almost all guitars and bass are recorded, three

songs have vocal tracks also. Tomorrow Mika Luttinen of Impaled Nazarene will do some backing vocals and later on we´re going to do some serious

drinking! Next week we will have Tomas Lindberg (ex At the Gates) over to also do some screaming and sickness! So all we have left now are the

vocals for eight songs, some effects, solos, backing vocals and, finally, the mix!

All I can say about the production so far is The Crown goes Megafat for the New Millennium! It has been nothing but a joy working with the sicko

himself, Fredrik Nordström! The studio time has so far been a perfect mix between hard work and having fun!

We will take a break between the recording and the mix, and plan to be done with everything, including the mastering no later than 3rd of December.

The album will be entitled Deathrace King, we´re working on the cover and booklet. We received the first artwork for the cover and of course

it wasn´t at all like we wanted it to be, so we´re working on it! The total length will be around 47 minutes with 11 tracks having lengths

from 3 minutes to over 8 minutes of Metal Mayhem!

Prepare to be blown away!!! 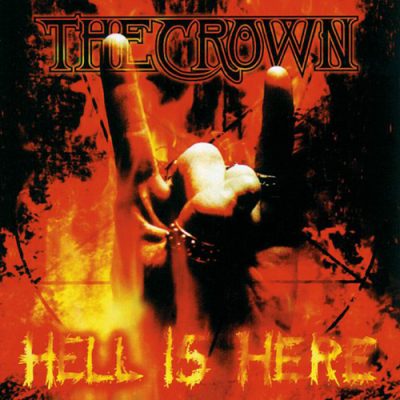 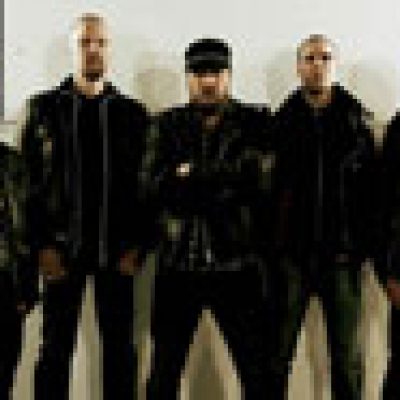 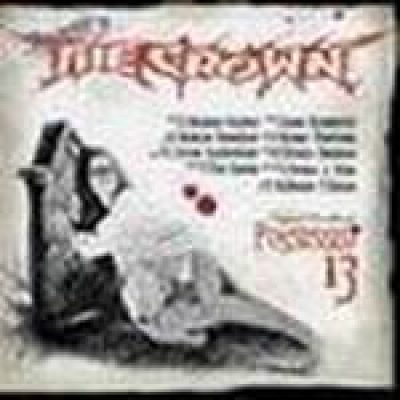 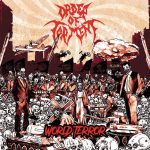 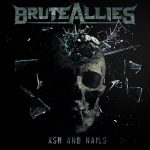 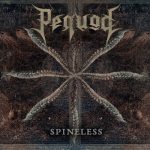 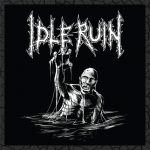