„So we came in today and we were working on the song ‚Du Jour‘ when [webmaster] Niclas walked in with the new MESHUGGAH CD. We decided to stop what we were doing and throw it on because every motherfucker at Ozzfest kept on telling us how kick-ass they were. When we heard it, we were

shocked to find out how similar it was to our new material, even the 8 radio songs we have. I love MESHUGGAH! Right now the entire HQ smells like spray paint because James is graffitting our roll up door with the scary guy. We have a four-day weekend coming up and for me it is all about surfing, riding horses and playing guitar. Oh, by the way, I was just kidding about the 8 radio songs…“

„Hey, it’s Lars checking in on the way out. We had a nice ugly day in the studio. Lots of nastiness and misery. I’m psyched! BTW, I think Kirk’s MESHUGGAH comparison is a little limiting. I hear shades of HATEBREED and ENTOMBED in there also. It is really starting to come together, man. The couple 2-3 things we’ve been working on this week, we’ve taken a few steps further than the earlier stuff, and it feels a bit good. We are gonna chill for a long weekend, so we will catch up on the sick shit and despair on Tuesday again. Y’all be good, c-ya in a bit, THE ELF (aka Lars)“ 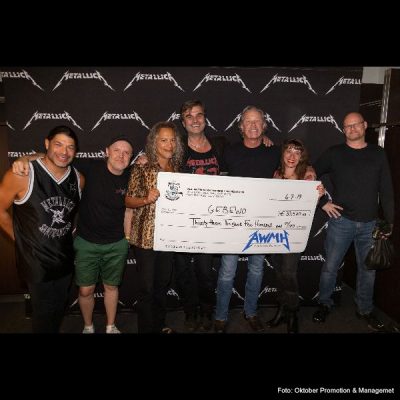 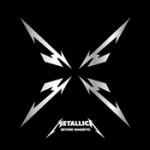 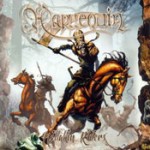 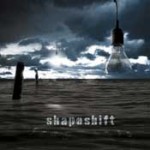 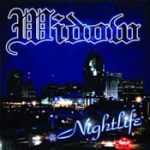