New Record, New Future With ´The World Needs A Hero´

Legendary speed-metal titan Megadeth is reaffirming its spot at the top of the heavy metal hierarchy with its extraordinary new album, ´The World Needs A Hero´. It´s under the band´s new contract with Sanctuary Records, and will be released in North America on Tuesday 15th May and on Sanctuary´s Metal-is label throughout the rest of the world on Monday 14th May.

Vocalist/lead guitarist Dave Mustaine and company certainly haven´t mellowed with the passage of time. On the contrary, Mustaine´s focused musical vision and pessimistic take on the world in 2001 is fiercer than ever. The razor-sharp guitar shredding, snarling vocals and spitting scepticism cut like an out-of-control laser on ´The World Needs A Hero´.

I think that the world needs a hero because there are no more rock stars, Axl (Rose) killed that, Mustaine said. What the world needs is an enema but there are too many assholes in the world to choose from to know where to put the hose, so a hero would be my second choice. It´s kind of hard to find a rhyme for ´enema.

Mustaine is bursting with the adrenalin-fuelled enthusiasm of a slave freed after years of being shackled by rusty, jagged chains. Megadeth has been completely deloused — new label, new management, new road crew — in fact everything has changed, Mustaine said.

Mustaine, guitarist Al Pitrelli, bassist David Ellefson and drummer Jimmy DeGrasso became a cohesive four-man army in the studio and refused to be led off track by outside forces. ´The World Needs A Hero´ is the album Megadeth insisted on making. It´s real Megadeth in true Megadeth style.

The raw, self-produced new album features 11 tracks written by Mustaine (Promises co-written with Pitrelli), and it sees the band returning to the kinetic and cathartic sound of their nascent years. The vicious songs include: Burning Bridges, The World Needs A Hero, Moto Psycho, Promises, 1000 Times Goodbye, Disconnect, Recipe For Hate, Losing My Senses, Dread And The Fugitive Mind, Silent Scorn, Return To Hangar and When.

This record was written in spite of all the people who tried to turn us into an alternative pop machine. Basically, no one was welcome into the studio, and if they did get in we tried not to let them influence us. Feed us, sure – but anything else – forget about it! said Mustaine

´The World Needs A Hero´ is something of a musical antidote to Megadeth´s last studio album, ´Risk´. I think that the title was a warning that we were taking a ´risk´ with the record. Only a daft punk would not have noticed that disclaimer. However, this record is nothing like ´Risk´. Saying that could jinx it, so let´s just say the odds are increasing in our favour that this is a fans´ record, Mustaine explained.

One piece of evidence indicating that ´The World Needs A Hero´ is an album geared toward die-hard lovers of Megadeth´s early days is the inclusion of Return To Hangar. Fans continually asked the band for a sequel of sorts to the classic 1990 album ´Rust In Peace´.

With all of the referrals to ´Rust In Peace´, I knew that the time had come to ´return to Hangar 18.´ And this is just the beginning of a very heavy future for Megadeth with a great guitarist, Al Pitrelli.

In between recording and mixing the record, Mustaine starred in a new science fiction program, Black Scorpion, which will be broadcast in the United States on the Sci Fi Channel on February 2. In the episode, Mustaine plays an arsonist named Torchy Thompson who is pursued by a character he has inadvertently turned into a superhero after throwing him into a nuclear reactor. Typically amused by the interest in his role the film, Mustaine wryly observed on his casting, I guess I saw it as a good way to put my martial arts to some use!

Megadeth will embark on a world tour shortly after the release of ´The World Needs A Hero´. 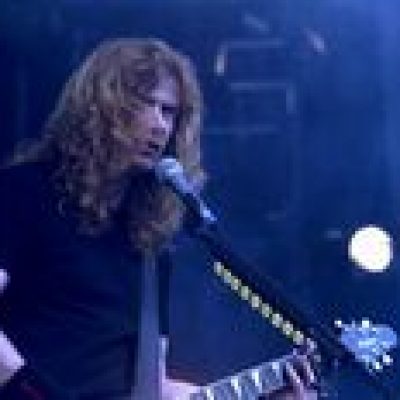 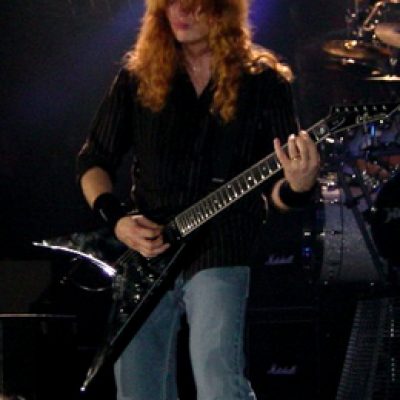 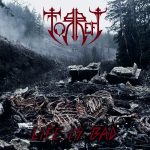 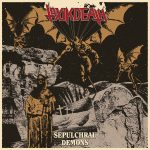 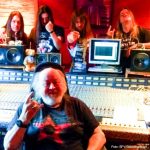 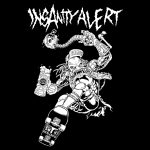